Use of Telegram Banned in Iran’s Government Offices 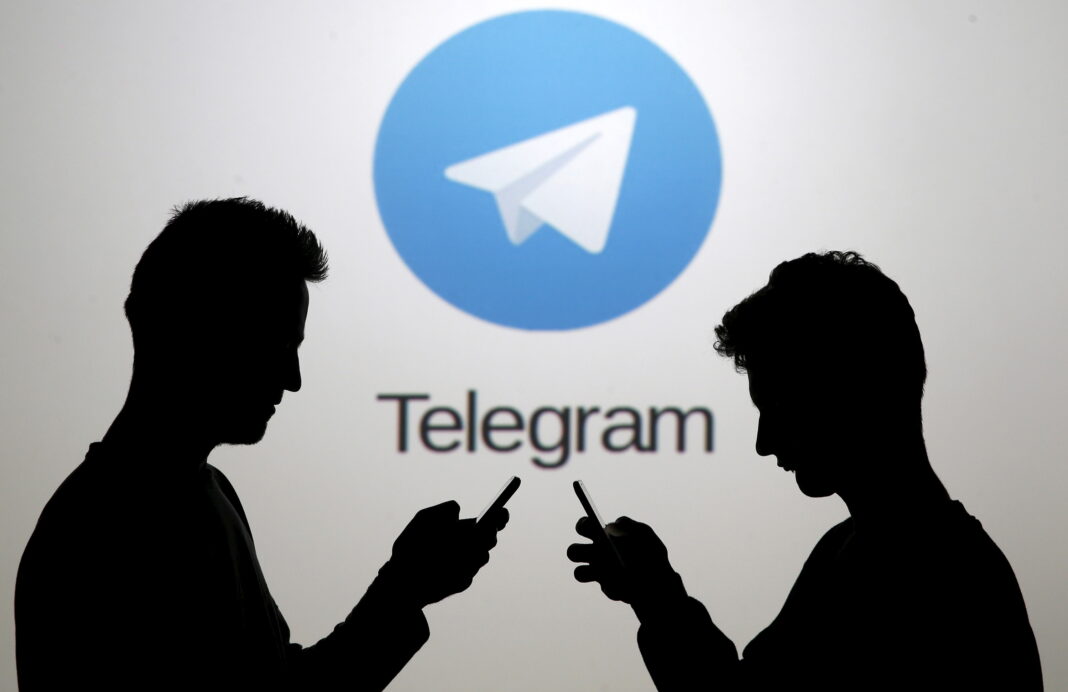 Abdul-Samad Khoramabadi, an Iranian judiciary official, said the state-run institutions that make use of Telegram in their administrative affairs will be indicted for breaking the law.

According to a report by ISNA, as translated by IFP, Khoramabadi announced that using Telegram is prohibited in state-run institutions.

Khoramabadi pointed to the use of Telegram by some institutions and said, “They have been reprimanded and a directive was further issued about the prohibition of using Telegram messaging app in state-run institutions.”

He said that if the institutions’ negligence in this regard results in leakage of confidential information out of the country, criminal aspects will be added to the case.

“If we are notified that an institution is using Telegram in its administrative affairs, it will be seriously prosecuted and definitely charged with breaking the law,” Khoramabadi asserted.

“I have heard that Telegram is currently being used at some schools under the supervision of the Ministry of Education as a means of communication between students, school and parent-teacher association,” he said.

“Hereby, I warn them against foreign social networks and invite them to use domestic ones which are quite many.”

“Domestic social networks should replace the foreign ones,” he urged.

“We are pursuing the issue through the Ministry of Information and Communications Technology; however, since the Supreme Council of Cyberspace is in charge, we have demanded the Prosecutor General as a member of this council to investigate the issue as well,” he noted.