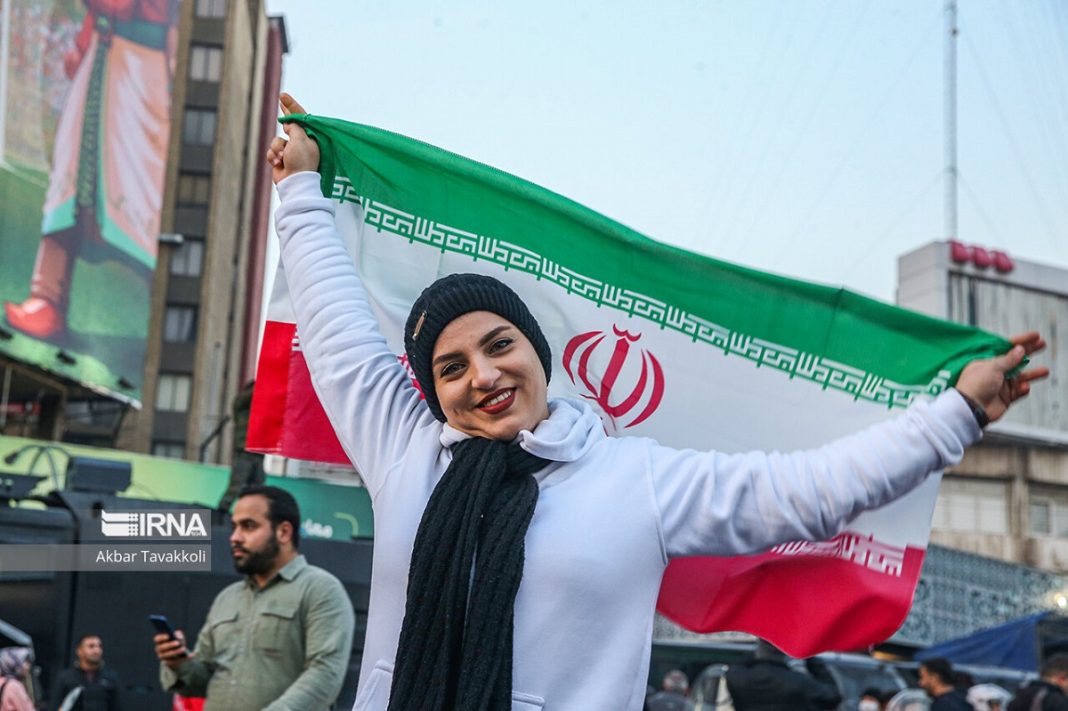 The US men’s football team displayed Iran’s national flag on social media without the emblem of the Islamic Republic ahead of the two nations' World Cup match on Tuesday.

The Twitter account of the US men’s team displayed a banner with the squad’s matches in the group stage, with the Iranian flag only bearing its green, white and red colors.

According to FIFA regulations, the US soccer team has to be punished with a suspension lasting at least ten matches by violating Iran’s national and religious identity.

FIFA says “any person who offends the dignity or integrity of a country… person or group of people through contemptuous, discriminatory or derogatory words or actions (by any means whatsoever) on account of race, skin color, ethnic, national or social origin, gender, disability, sexual orientation, language, religion, political opinion, wealth, birth or any other status or any other reason, shall be sanctioned with a suspension lasting at least ten matches or a specific period, or any other appropriate disciplinary measure.”

The Islamic Republic emblem is four curves with a sword between them. It represents the holy verse: “There is no god but Allah.” It also resembles a tulip or lotus. At the top and the bottom of the flag, there are 22 inscriptions of “God is Great” as well, which honors the date on the Persian calendar when the Islamic Revolution took hold.