US Senator says Washington got nothing from ‘maximum pressure’ 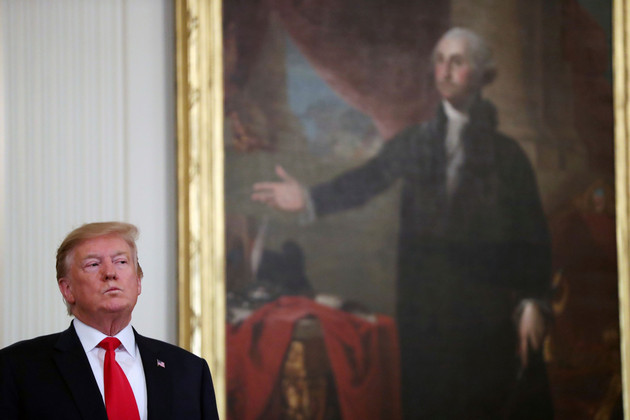 US senator Chris Murphy says the sanctions imposed by former President Donald Trump against Iran have failed and Washington should be ready to lift them.

“The United States got nothing from Trump’s ‘maximum pressure’ sanctions on Iran,” he wrote on Twitter.

“In fact, things got worse,” Murphy stated, claiming that the attacks have increased on American troops in the Middle East while the Iranian nuclear program has expanded.

“We should be ready to release those sanctions in exchange for Iran coming back into compliance with the deal,” he added.

The nuclear deal was inked by Iran and six world powers in 2015. Under the deal, Tehran agreed to put limits on certain aspects of its nuclear activities in exchange for the removal of draconian international sanctions imposed against the country.

Iran remained patient for an entire year, after which it began to take incremental steps away from its nuclear obligations, especially after Europeans failed to salvage the deal under the US pressure. The Islamic Republic’s decision to ramp up its nuclear activities prompted other parties to revive talks earlier this year.