US says significant progress made on nuclear deal 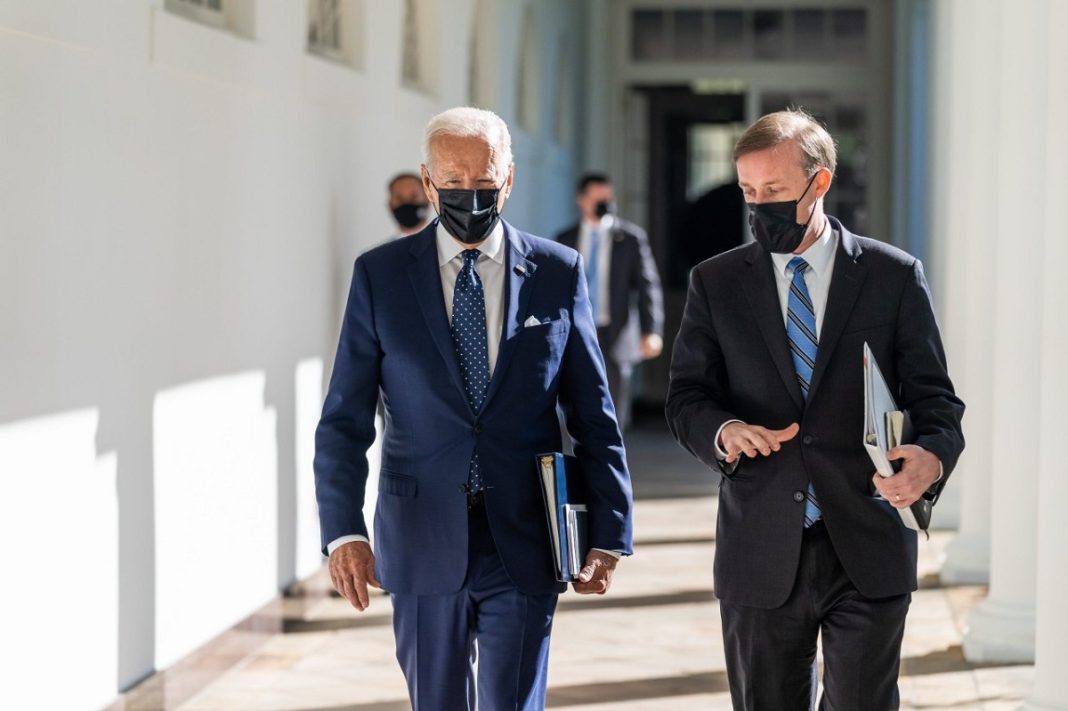 Substantial progress has been made in resolving a number of issues necessary for Washington to come back to the Iran nuclear deal, but there still are issues left, White House National Security Adviser Jake Sullivan says.

The United States is still pursuing talks on Iran’s nuclear program but will work with allies to increase pressure on Tehran if diplomacy fails, Sullivan said on Friday.

Substantial progress has been made in resolving a number of issues necessary for Washington to come back to the deal “on a compliance-for-compliance basis,” Sullivan told reporters aboard Air Force One en route to Poland with President Joe Biden.

“There still are issues left. There still is work to be done,” he added.

“We are still seeking a diplomatic outcome here that puts Iran’s nuclear program back in a box. Of course, if diplomacy doesn’t succeed, then we will work very closely with our international partners to increase the pressure on Iran,” he continued.

Later, the European Union coordinator for the Iran nuclear talks stated he will travel to Tehran on Saturday to meet Iran’s chief negotiator.

“Closing remaining gaps to Iran nuclear talks, must conclude this negotiation. Much is at stake,” Enrique Mora wrote on Twitter.

Iran has blamed the US for the protraction of the talks, urging Washington to make the necessary “political decisions” to finalize a deal.

On Thursday, Iran Foreign Minister Hossein Amirabdollahian stressed that the vital issue of sanctions relief for Tehran was not yet fully resolved.

“If the United States is pragmatic, a nuclear deal can be reached in the short term,” he noted during a news conference in Beirut.