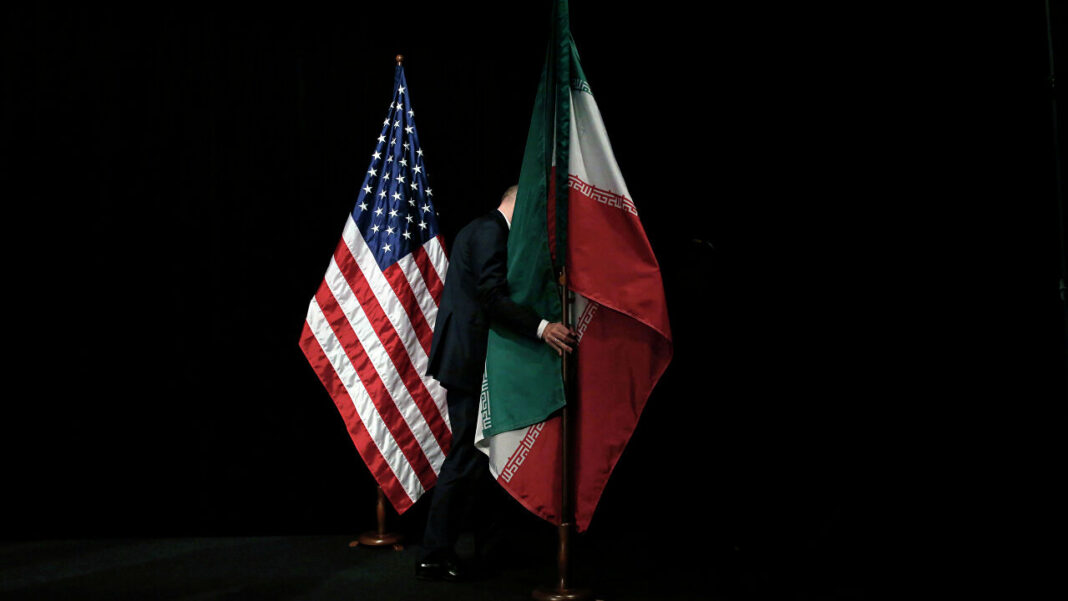 The United States is prepared to meet directly with Iran to advance ongoing negotiations over the nuclear deal, a US State Department spokesperson said Monday.

“We are prepared to meet directly” with Iran to resolve talks on reviving the Joint Comprehensive Plan of Action (JCPOA), which has so far been negotiated by Eurasian partners on Washington’s behalf, a US State Department spokesperson told Sputnik on Monday.

“We have long held the position that it would be more productive to engage with Iran directly, on both JCPOA negotiations and other issues. This extends to bilateral and multilateral formats,” the spokesperson added.

Earlier, the Iranian foreign minister said Tehran does not ignore direct negotiations with Washington to reach a good nuclear agreement during the Vienna talks.

Hossein Amir Abdollahian added if face-to-face talks are necessary for a good deal with a high level of guarantee, the Islamic Republic will not rule out one-on-one negotiations with Washington.

The top Iranian diplomat however denied social media reports that the Iranian negotiating team is holding direct talks with the US in Vienna.

He noted that the US has called for one-on-one negotiations with Iran but Tehran has not yet arrived at the conclusion that it needs to hold direct talks with the Americans.

The FM also stated the Vienna talks aimed at reviving the 2015 nuclear deal are headed for a point where technical discussions reach saturation and all sides must make political decisions.

Iran had previously ruled out direct meetings with the US. Instead, the two sides have been negotiating indirectly in Vienna.