US says ‘onus now on Iran’ for concluding nuclear deal 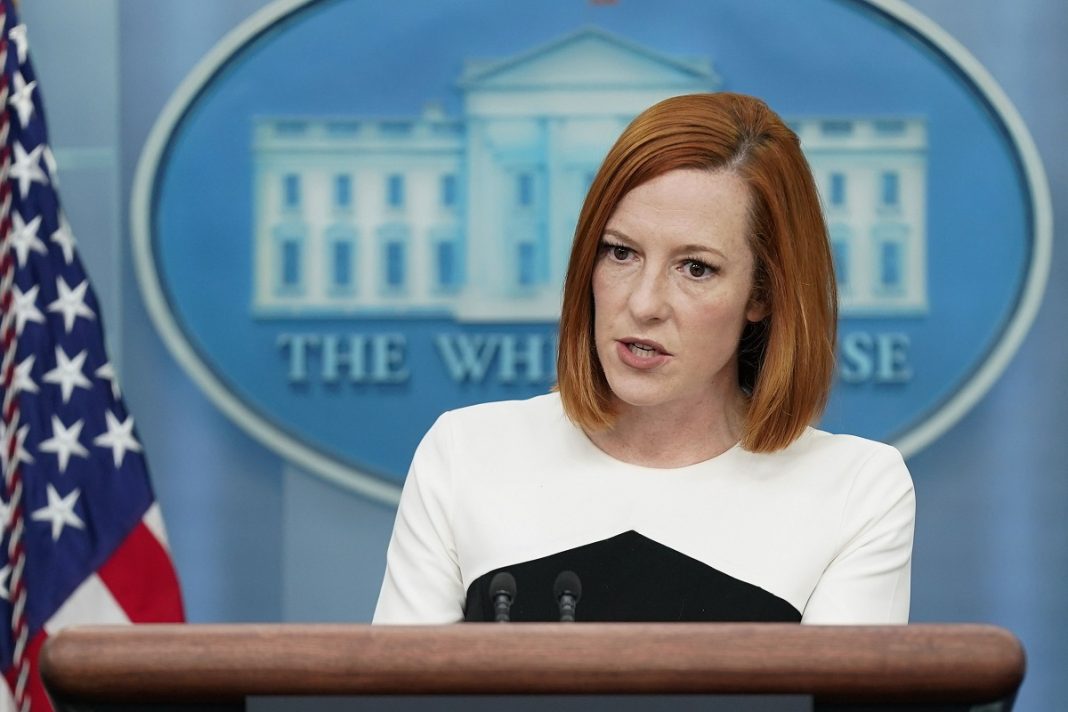 The United States claims that the onus for concluding a nuclear deal is squarely on Iran. But, Tehran stresses the ball is in the US’s court and that Washington must make the necessary political decisions to that end.

“Well, our assessment is that the onus for concluding this deal is squarely on Iran,” White House press secretary Jen Psaki said Monday.

“Together with our European allies, the United States has negotiated the roadmap for a mutual return to compliance through the Vienna talks. The President will reenter the deal if it’s in our national security interests. And both ourselves and our allies are prepared to conclude a strong agreement if Iran is prepared to do the same,” she added.

“What we’ve seen, however, is that Iran has raised a number of issues that has nothing to do with the mutual compliance under the nuclear deal. And that is where our focus and our objective is. So, we would encourage Iran to focus on the deal negotiated in Vienna, rather than seeking to open issues outside the Vienna context or casting blame, of course, on others for a pause in the talks,” Psaki claimed.

Iranian Foreign Minister Hossein Amir Abdollahian has said the Islamic Republic will never give in to excessive demands of the US in the Vienna talks.

Amir Abdollahian wrote on a tweet if the US acts realistically, a deal is at hand. The top Iranian diplomat added if there’s a pause in the Vienna negotiations, that’s because of excessive demands by the US side.

Amir Abdollahian reiterated that the Iranian Foreign Ministry will act forcefully and rationally in line with the best interests of the Iranian people and the red lines of the nation.