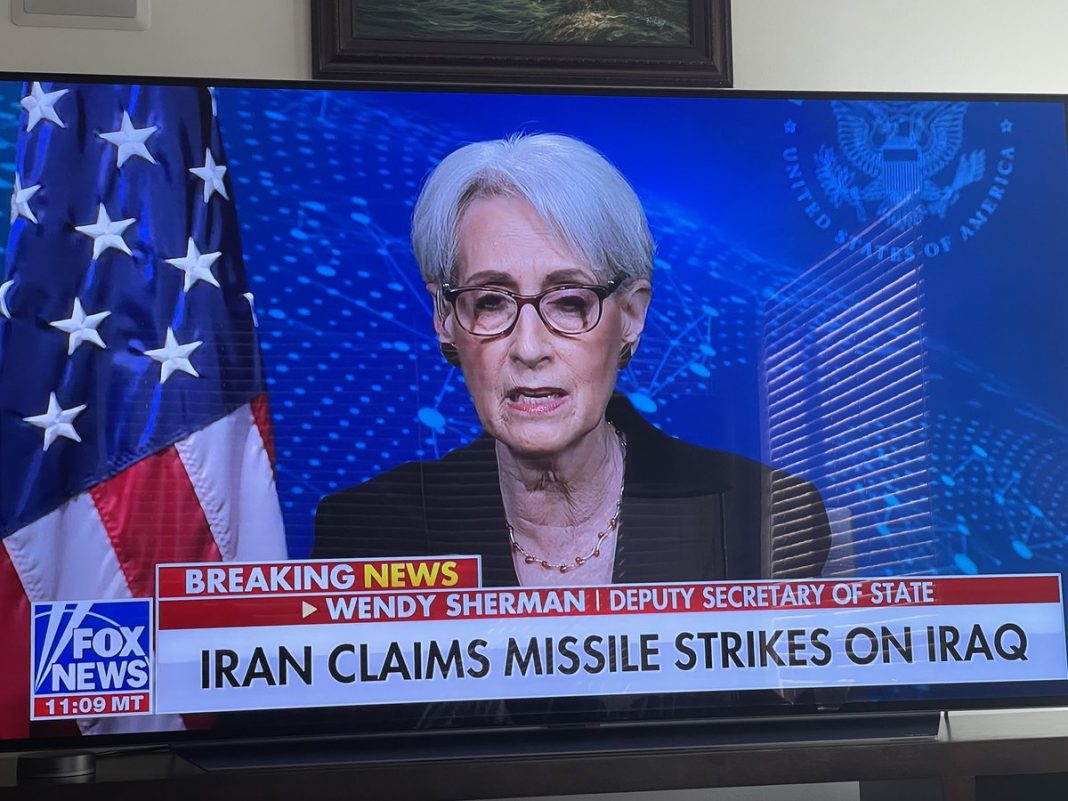 US Deputy Secretary of State Wendy Sherman says an agreement over Iran nuclear programme is' close' to being finalized.

“I think it’s close, and we would like all of the parties – including Russia, which has indicated it’s got some concerns – to bring this to a close,” Sherman told Fox News on Sunday.

“We are very concerned about what Iran is doing, but imagine these Iranians with a nuclear weapon. We need to get that off the table so we can address their malign behavior in the Middle East, and we will do all of the above, but first we’ve got to get this deal. And it is not yet closed,” she added.

On Friday, EU foreign policy chief Josep Borrell stated a pause in the Vienna negotiations, aimed at saving the Iran nuclear deal, is needed due to “external factors”.

Iran has announced all parties are determined to return to the talks in Vienna on the revival of the 2015 nuclear deal, but it is not clear when that happens. Tehran has stressed it keeps making efforts to reach a good, robust and lasting deal in the Vienna talks.