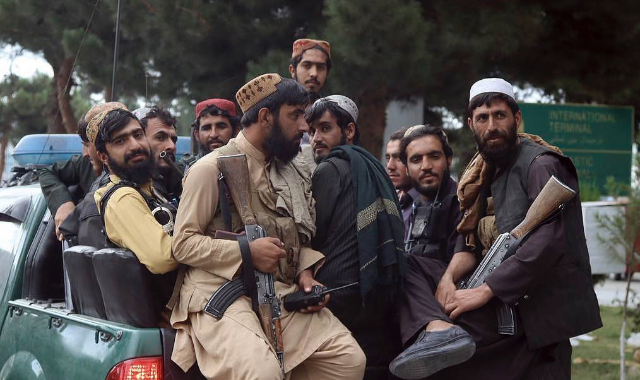 Washington has no specified schedule for the recognition of the Afghanistan interim government and that the Taliban should take some steps before the normalization of relations, US special representative for Afghanistan Thomas West says.

Speaking with BBC Pashto, West stated that normalization of ties between the US and the Taliban does not seem easy and that they (the US) have outlined preconditions in this regard.

Respect for human and women’s rights, freedom of speech, education of women, and formalization of the rights of minorities in Afghanistan are preconditions of the US to the Taliban.

The special representative added that the US will pay the salaries of Afghan teachers in collaboration with the International Society in case the Taliban reopen schools.

About the frozen assets of Afghanistan, West said that part of the nearly $10 billion will be paid to the victims of 9/11 as ransom but added that the final decision has not been made yet.

He stated that part of the money will be released for humanitarian purposes in Afghanistan but reiterated that it will not be given to the Taliban.

Afghanistan’s over $9.5 billion funds has been frozen by the US since August last year.

Amid the ongoing worst humanitarian crisis on earth in Afghanistan, three US lawmakers have urged US President Joe Biden to release Afghanistan’s frozen funds to prevent imminent economic and humanitarian disasters facing the people of Afghanistan.

The House Representatives in a letter to the US president on Thursday said, Washington has a moral obligation to help the Afghan people who worked alongside American Forces and that helping the people is a national interest of the US to prevent Afghanistan from becoming safe haven for terrorists.

Lawmakers also wrote that the US has promised not to abandon the Afghan people, so the promises must be upheld and gains of the past twenty years should not be let go in vain.

“We cannot allow Afghanistan once again become a breeding ground for terrorists intent on killing Americans and attacking our nation, but that dreadful scenario will be made more likely if we fail to address that heart-wrenching humanitarian situation unfolding there today,” added the letter.

The letter is written to Biden after 40 lawmakers urged the US secretary of state and Treasury to release the assets of Afghanistan.