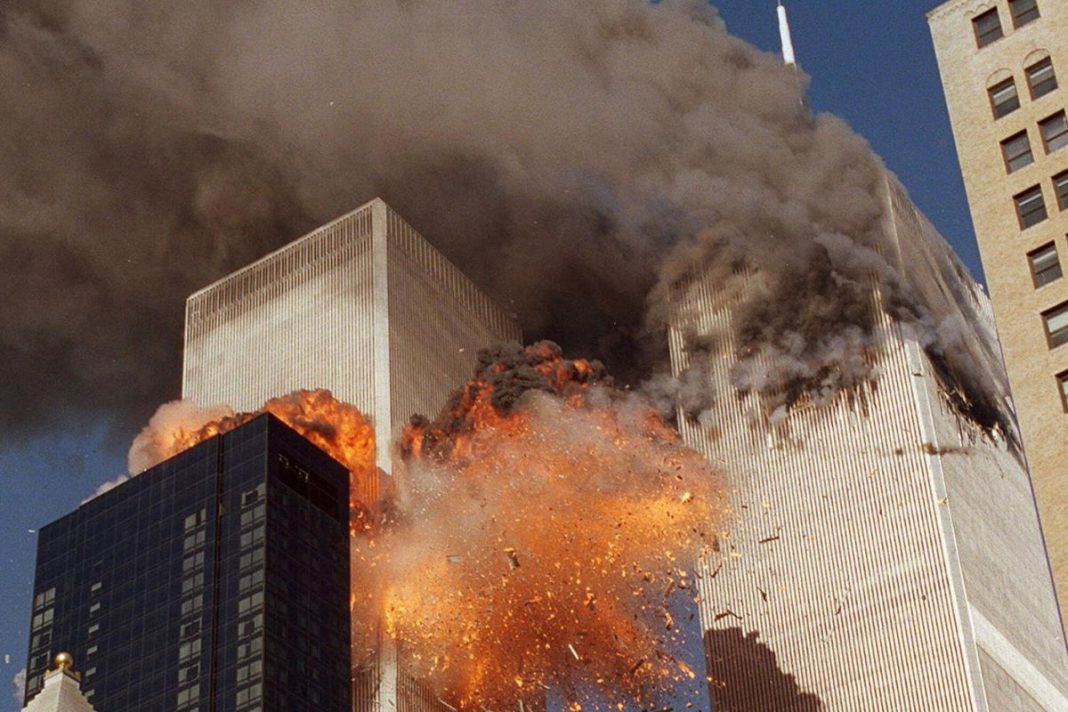 A United States judge has recommended that victims of the September 11 attacks not be allowed to seize billions of dollars of assets belonging to Afghanistan’s central bank to satisfy court judgements against the Taliban.

After the Taliban’s takeover of Afghanistan in August 2021, governments and international institutions froze the country’s central bank assets held abroad, totalling about $10bn. About $7bn of that was held in the US and other countries hold about $2bn.

Western governments have refused to recognise the Taliban as the legitimate government of Afghanistan and the money has remained in limbo. Non-recognition of the Taliban government undermines its ownership of the frozen central bank assets.

US Magistrate Judge Sarah Netburn in Manhattan said on Friday that Da Afghanistan Bank (DAB) – the central bank – was immune from jurisdiction. Allowing the seizures of the bank’s assets would effectively acknowledge the Taliban as the legitimate government of Afghanistan, something only the US president can do, the judge said.

“The Taliban’s victims have fought for years for justice, accountability, and compensation. They are entitled to no less,” judge Netburn wrote.

“But the law limits what compensation the court may authorise, and those limits put the DAB’s assets beyond its authority,” Netburn added.

Netburn’s recommendation will be reviewed by US District Judge George Daniels in Manhattan, who also oversees the litigation and can decide whether to accept her recommendation.

Nearly 3,000 people died on September 11, 2001, when planes were flown into New York’s World Trade Center, the Pentagon in northern Virginia, and a Pennsylvania field.

The decision on Friday is a defeat for four groups of creditors that sued a variety of defendants who they held responsible for the September 11 attacks.

Lawyers for the creditor groups did not immediately respond to requests for comment on Friday.

Following the Taliban’s takeover last year, a group of families of about 150 US victims of the September 11 attacks said they were owed some $7bn from the Afghan assets held by the Federal Reserve of New York.

That sum was awarded by a federal judge in 2012 following a default judgement against an array of defendants – including the Taliban, al-Qaeda, Osama bin Laden, and Iran – who did not show up in court.

At the time of the attacks in 2001, the ruling Taliban had allowed al-Qaeda to operate inside Afghanistan.

The Taliban has repeatedly called on the US and other governments and institutions to release the frozen bank funds, saying they were needed to stabilise Afghanistan’s ravaged economy and prevent a humanitarian crisis.

In an executive order in February, US President Joe Biden ordered $3.5bn of the bank’s assets to be set aside “for the benefit of the Afghan people”, leaving victims of the September 11 attacks to pursue the remainder in court.

The US government took no position at the time on whether the creditor groups were entitled to recover funds under the US’s Terrorist Risk Insurance Act of 2002. It did urge judges Netburn and Daniels to view exceptions to sovereign immunity narrowly, citing the risks of interference with the US president’s power to conduct foreign relations, and possible challenges to American property located abroad.

Shawn Van Diver, the head of #AfghanEvac, which helps evacuate and resettle Afghans, stated he hoped the frozen funds could be used to help the struggling Afghan economy without enriching the Taliban.

“The judge has done the right thing here,” he added.

US sanctions ban doing financial business with the Taliban, but allow humanitarian support for the Afghan people.