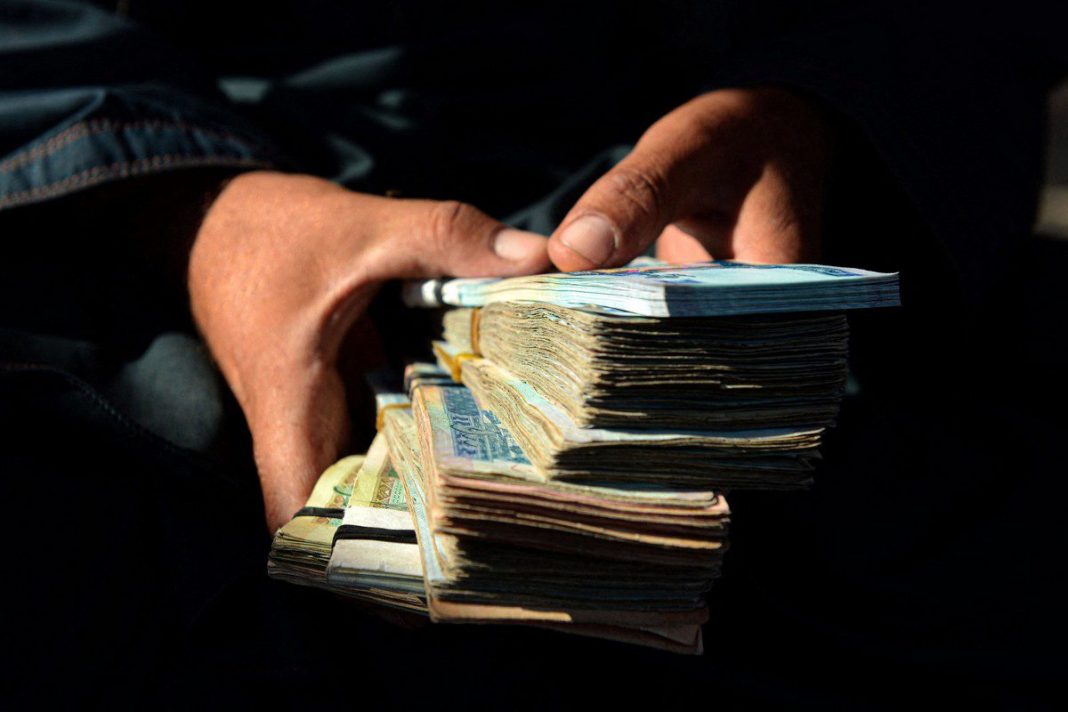 More than 70 economists and experts have urged Washington and other nations to release Afghanistan's central bank assets in a letter sent to US President Joe Biden.

Several dozen prominent US and international economists urged the United States Wednesday to hand over to Afghanistan $7 billion in central bank reserves frozen when the Taliban seized control of the country nearly one year ago.

“We are deeply concerned by the compounding economic and humanitarian catastrophes unfolding in Afghanistan, and, in particular, by the role of US policy in driving them,” 71 economists and development experts said in a letter to Biden and US Treasury Secretary Janet Yellen.

“Without access to its foreign reserves, the central bank of Afghanistan cannot carry out its normal, essential functions,” they wrote.

“Without a functioning central bank, the economy of Afghanistan has, predictably, collapsed,” they added.

The signatories included Nobel economics prize winner Joseph Stiglitz and Yanis Varoufakis, who served as Greece’s minister of finance when the country was negotiating with creditors after the 2008 economic collapse.

In the letter they argued the United States could not justify holding onto the reserves, which it froze in American banks as the prior Washington-backed government in Kabul fell to the Taliban in August 2021.

The economists stated that the plunge in economic activity and the sharp cuts to foreign aid by previous supporters of the country after the US military withdrawal had sent the Afghan economy into a tailspin.

“Seventy percent of Afghan households are unable to meet their basic needs,” they wrote. “Some 22.8 million people — over half the population — face acute food insecurity, and three million children are at risk of malnutrition,” they continued.

This is worsened by the refusal of the United States to return to the Afghan central bank the $7 billion in foreign exchange reserves, as well as $2 billion blocked by Britain, Germany, and the United Arab Emirates, they added.

“These reserves were critical to the functioning of the Afghan economy, in particular, to manage money supply, to stabilize the currency and to pay for the imports — chiefly food and oil — on which Afghanistan relies,” they wrote.

The economists said a recent US offer to give the Taliban access to half the money by setting up a trust with international oversight was not enough.

“By all rights, the full $7 billion belong to the Afghan people,” they noted.