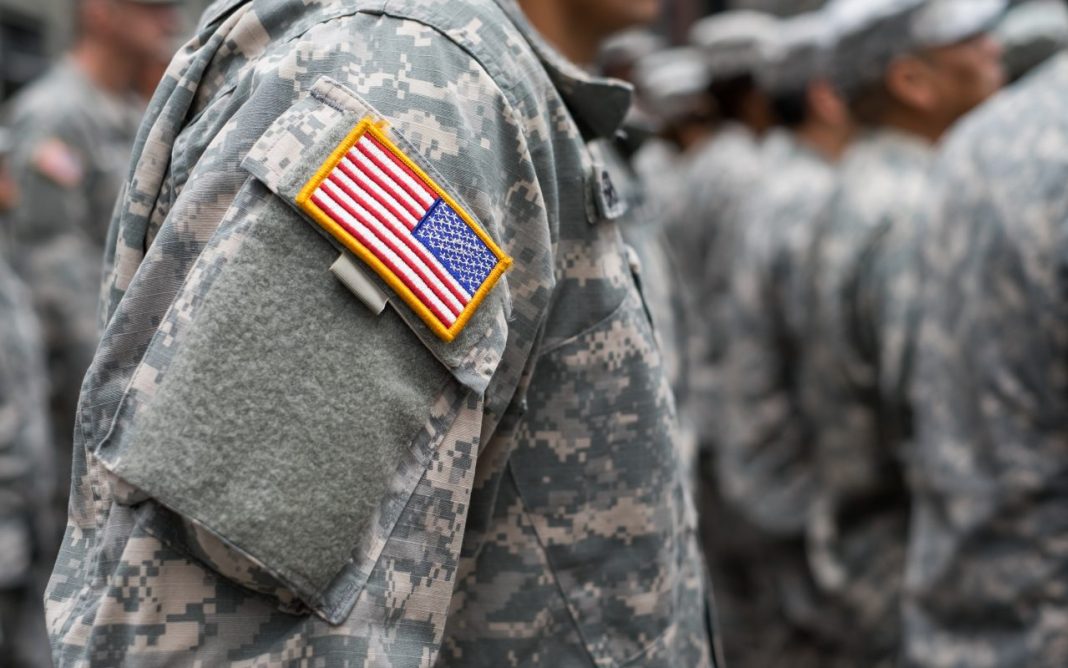 China says the United States has learned no lessons from its failure ‘to democratise’ Afghanistan and the muddled withdrawal of its troops from the war-torn country.

“One year ago, the US troops ended its 20-year-long invasion of Afghanistan by hastily pulling out of the country from Kabul. The “Kabul moment” became a byword for the US’s debacle in Afghanistan,” Foreign Ministry Spokesperson Wang Wenbin said on Monday.

“The ‘Kabul moment’ marks the failure of the “democratic transformation” imposed by the US. A country’s path to democracy can only be explored by that country’s own population independently in light of their national conditions. The path to democracy varies from country to country, and will not work if it is imposed from the outside. Forcing the US-style democracy on a country has invariably led to dysfunction and failure of its implementation,” he added.

“The ‘Kabul moment’ also marks the failure of the US’s favored approach of mustering small, exclusive groups. The US and its allies have occupied Afghanistan for 20 years only to flee it in a botched withdrawal. The so-called ‘leader of the West’ left its reputation in tatters when it decided to ditch its allies in the hurried retreat,” the diplomat noted.

“More importantly, the ‘Kabul moment’ marks the failure of the US’s strategy of hegemony. Since the end of the Cold War, the US has been invading and interfering in countries across the world under the pretext of democracy and human rights, sowing discord and stoking confrontation for the sake of its own geopolitical objectives. The people in the world is widely against this,” the spokesman underlined.

“The US has failed in Afghanistan. But it clearly has not learned the lesson. It froze US$7 billion of Afghanistan’s foreign exchange assets to hamper Afghanistan’s reconstruction and development. What’s more, the US has never ceased to engage in political interference and manipulation worldwide in the name of democracy and human rights. It has even tried to build “small circles” in economic and technological spheres. Acting against the trend of the times will only lead to more ‘Kabul moments’,” he underscored.

After the US announced the end of its operation in Afghanistan and the beginning of its troop withdrawal, the Taliban launched an offensive against Afghan government forces. On August 15, Taliban militants swept into Kabul without encountering any resistance, establishing full control over the country’s capital within a few hours. Afghanistan’s President Ashraf Ghani stated he had stepped down to prevent any bloodshed and subsequently fled the country. On September 6, the Taliban announced they had taken control of the entire territory of Afghanistan, and on September 7, they announced that an interim government had been formed.