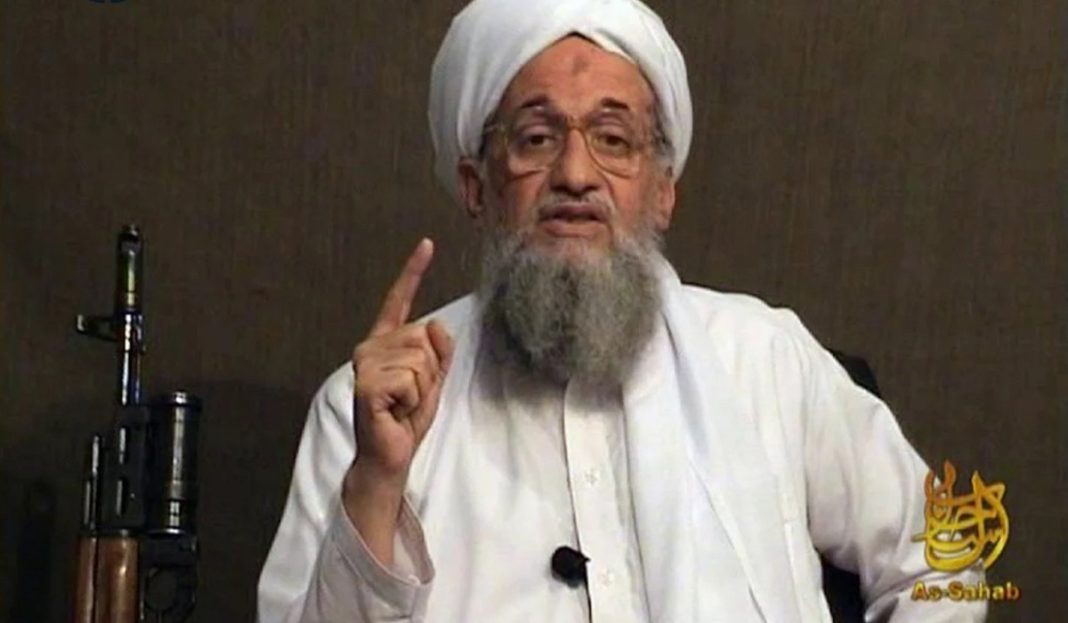 Islamabad has hit out at the Taliban over claim that American drones had used Pakistan's airspace in operation to kill Al-Qaeda chief Ayman al-Zawahiri in Kabul.

“In the absence of any evidence, as acknowledged by the Afghan Minister himself, such conjectural allegations are highly regrettable and defy the norms of responsible diplomatic conduct,” a statement released by Pakistan’s Ministry of Foreign Affairs said.

It also reaffirmed Islamabad’s commitment to the “sovereignty and territorial integrity” of all states.

“We urge the Afghan interim authorities to ensure the fulfillment of international commitments made by Afghanistan not to allow the use of its territory for terrorism against any country,” the Pakistani statement added.

The statement by Islamabad came after Taliban’s acting Defence Minister Mullah Mohammad Yaqoob told a press conference in Kabul that the Islamic group had “information” about the American drones entering Afghanistan through the Pakistani airspace.

Yaqoob said that several more US drones had been spotted over the Afghan territory since the US President announced Al-Zawahiri’s killing in a counter-terrorism operation carried out through a drone strike at a Kabul home last month.

Yaqoob added that the Taliban couldn’t track airspace violations as Afghanistan’s radar system had been “destroyed” by the American troops before they withdrew from the central Asian nation last August.

Yaqoob urged Islamabad to stop the use of its airspace against the Taliban.

The acting Defence Minister, however, noted that it was still investigating the credibility of American claims on Al-Zawahiri’s death.

Taliban has claimed that it is yet to recover Al-Zawahiri’s corpse and denied knowledge of his presence in Afghanistan.

Recent media reports have suggested a surge in sightings of drones over Afghanistan’s Kandahar and Helmand provinces, amid concerns by Washington about the resurgence of Daesh as well as other terror groups such as Al-Qaeda in Afghanistan.

The Joe Biden administration has announced that it will maintain its over-the-horizon capabilities to deal with emerging terror threats in Afghanistan.

As per the Doha Agreement signed between the US and the Taliban in February 2020, the group has said that it won’t allow the Afghan territory to be used by terrorist groups.