US says anti-Russia sanctions should not affect JCPOA 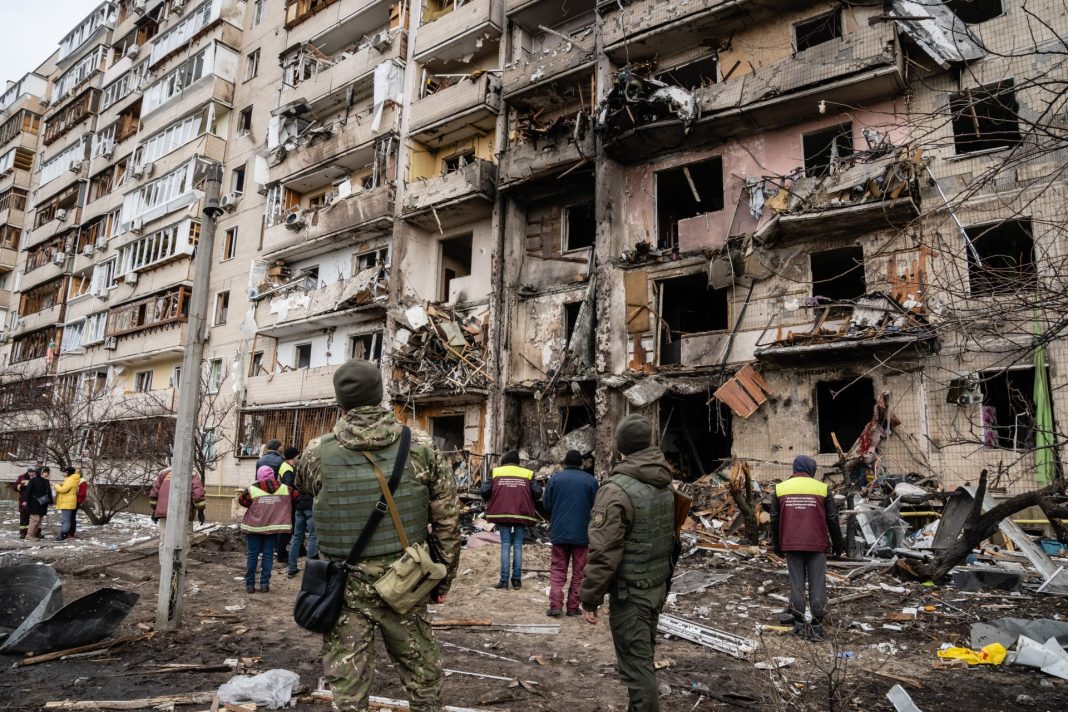 New US sanctions on Russia following its invasion of Ukraine, are not related to the 2015 Iran nuclear deal and should not have any impact on a potential revival of the landmark agreement, a US State Department spokesperson says.

Last Thursday, Russian President Vladimir Putin announced a “special military operation” aimed at “demilitarization” of the Donetsk and Lugansk regions in eastern Ukraine. The West’s sanctions cover a wide array of economic sectors and have been imposed in response to Moscow’s military attack on Ukraine.

“The new Russia-related sanctions are unrelated to the JCPOA and should not have any impact on its potential implementation,” the spokesperson stated, referring to the 2015 deal by its formal name, the Joint Comprehensive Plan of Action.

“We continue to engage with Russia on a return to full implementation of the JCPOA. Russia shares a common interest in ensuring Iran never acquires a nuclear weapon, ” the official added.

The Vienna talks began last April between Iran and the other parties to the Iran deal on the assumption that the US, under the Joe Biden administration, is willing to rejoin the JCPOA. The JCPOA was ditched by former US president Donald Trump in May 2018 in pursuit of illegal “maximum pressure” sanctions against the Islamic Republic.

All parties involved in Vienna talks announced on Friday they were close to reaching an agreement.