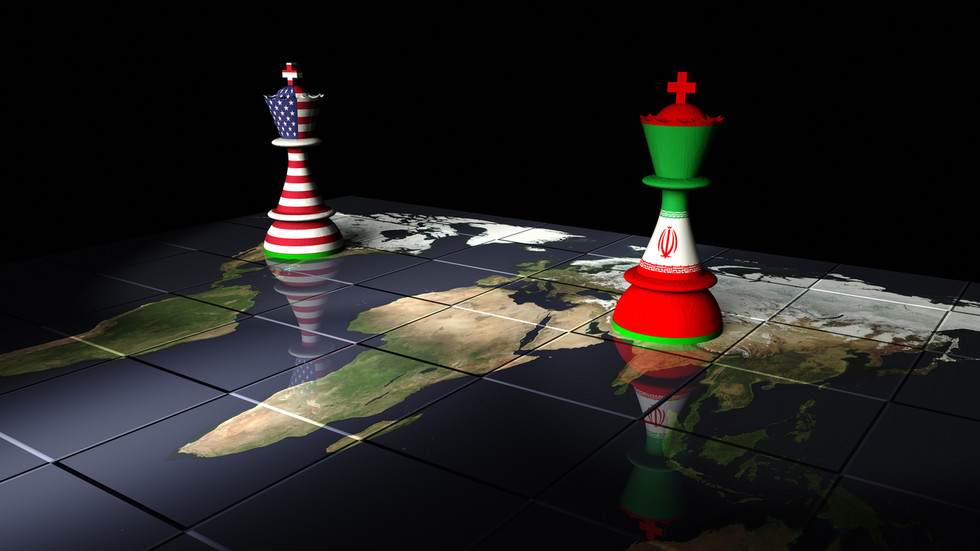 The United States has restored a sanctions waiver that will allow countries to cooperate with Iran on civil nuclear projects, two senior American officials say.

The senior State Department official said Friday the waiver “is not a concession to Iran,” nor is it “a signal that we are about to reach an understanding on a mutual return to full implementation of the” Joint Comprehensive Plan of Action (JCPOA), the formal name of the nuclear deal.

However, the move comes as officials involved in the ongoing negotiations in Vienna aimed at saving the deal have reached a phase that requires “political decisions” to be made quickly. The latest round of talks has been adjourned since last Friday.

“We are issuing the waiver now for a simple reason: it will enable some of our international partners to have more detailed technical discussions to enable cooperation that we view as being in our non-proliferation interests,” the official stated.

The official added that “the technical discussions facilitated by the waiver are necessary in the final weeks of JCPOA talks, and the waiver itself would be essential to ensuring Iran’s swift compliance with its nuclear commitments.”

“If talks do not result in a return to the nuclear agreement, such technical discussions could still contribute to achieving our non-proliferation goals,” they continued.

A congressional aide told CNN that Capitol Hill had been notified of the waiver restoration.

The Donald Trump administration issued a sanctions waiver for such work under the 2015 deal even after they withdrew from the agreement in 2018, saying it helped to “preserve oversight of Iran’s civil nuclear program” and “reduce proliferation risks.”

However, in May 2020, then-Secretary of State Mike Pompeo announced the US would end the sanctions waiver.

The senior State Department official described the restoration of the waiver as a return to the “status quo.”

A senior administration official noted Iran did not ask for the waiver to be restored and claimed they do not view it as sanctions relief.

“The only way for Iran to get ‘sanctions relief’ under the waiver is to implement the projects, which would be an unambiguous win for us, since it would be partial re-implementation of the JCPOA,” the administration official added.