US Relocation of Embassy Not to Go Unpunished: Iran’s Larijani 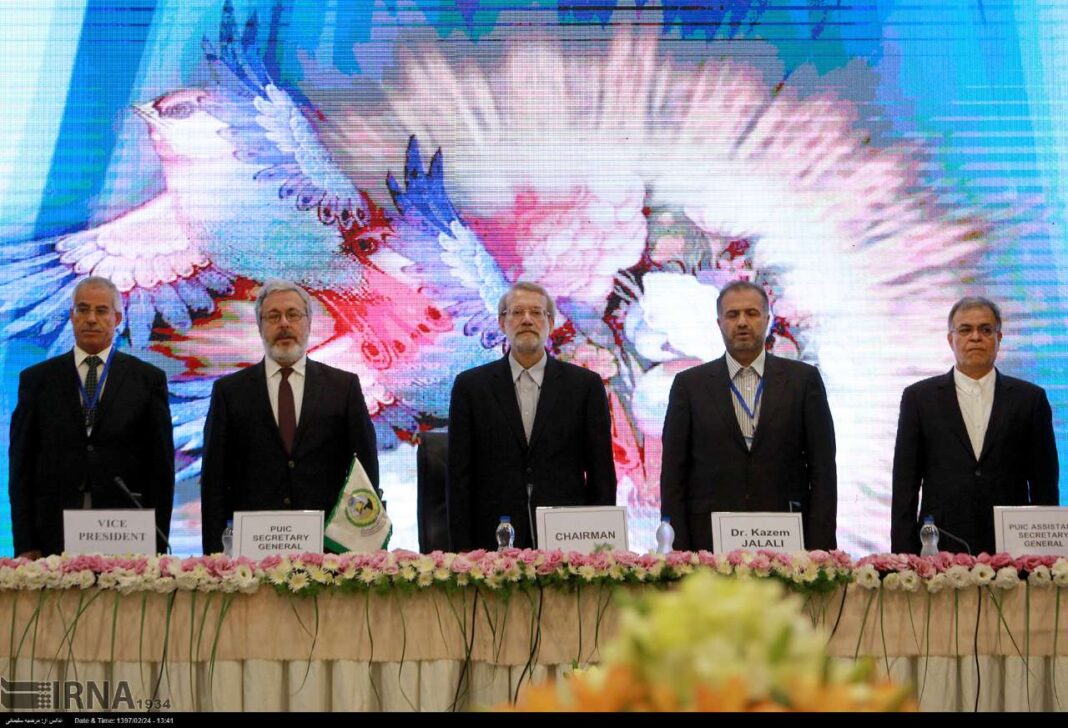 Iranian Parliament Speaker Ali Larijani says the US relocation of embassy from Tel Aviv to Jerusalem al-Quds will not go unpunished and will definitely receive an appropriate response.

Addressing an emergency meeting of the IPU’s Permanent Palestine Committee in Tehran, Larijani underlined that the US doesn’t remain committed to any treaty.

“The provocative moves by the US to withdraw from the JCPOA and relocate its embassy from Tel Aviv to Jerusalem al-Quds will create more tensions in the region and the world,” he said during the Monday meeting.

He then called on Islamic states to get united against the imprudent and illegitimate move of US President Donald Trump to recognise Jerusalem al-Quds as Israel’s capital.

Larijani referred to the widespread objections by many Arab states to the US move to relocate its embassy from Tel Aviv to Jerusalem al-Quds and added the objections need to be backed by some serious practical steps.

“Today all the world has come to this conclusion that the US is the origin of chaos and insecurity in the whole world.”

He then referred to the US withdrawal from the Iran nuclear deal and said the US remains committed to no international treaty.

“One day it violates the Paris Climate Agreement and breaches its customs duty with China and the EU. Then, the other day, under pressure, it retreats and resumes its earlier agreements with the EU. One day, it sets unjust laws for entrance of immigrants from Islamic states and the other day, it withdraws from the JCPOA which was signed by itself. One day it says will not remain in Syria and the other day urges regional states to provide it with money for remaining in Syria,” he noted.

Iran’s parliament speaker then added the US has been supporting terrorism since a long time ago and added the US officials have confessed that Washington created ISIS.

“This shows that the US is suffering from decision-making crisis and deals with the international issues in an unconsidered manner. The US president can’t recognize the long-term fallouts of his decisions.”

Larijani underlined that today the Palestinians need assistance from freedom-seeking people across the world more than ever and added backing the oppressed nation of Palestine is not only a humanitarian move but also a considered measure to help those people who have paid a heavy price for defending the Islamic World.

He lashed out at the international silence over the horrible developments in the Palestinian lands and said the Palestinians want to have the right to decide for themselves.

Larijani then referred to the Zionist regime’s repeated failures in the region and said the latest developments initiated by Israel are aimed at covering up its defeats.

He finally called on the Islamic states to get united in fight against the US’ unjust move against the Palestinians.