US Prisoners in Iran Convicted of Espionage: Lawmaker 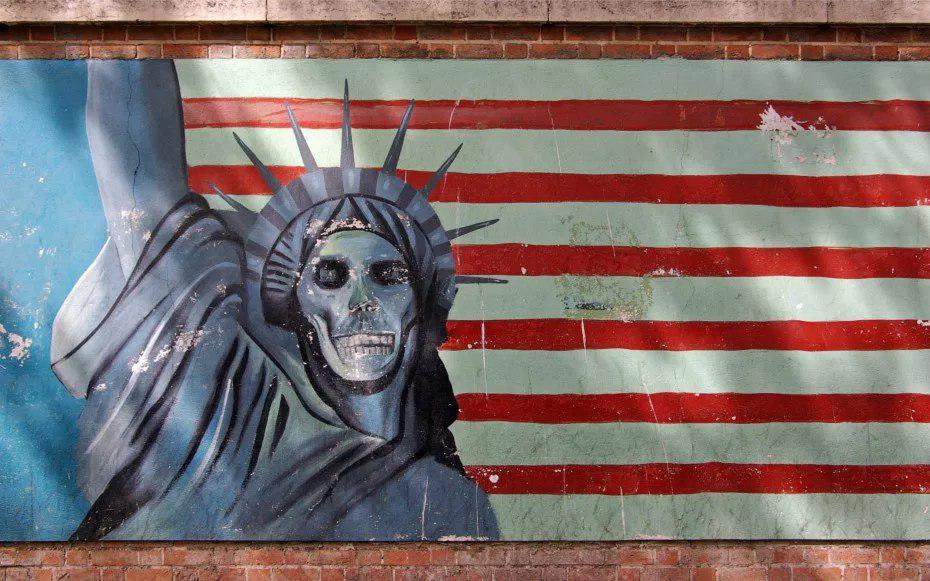 An Iranian MP says the American inmates in Iranian jails are convicted of spying for Washington but the Iranians in the American prisons are innocent and jailed only as part of efforts to put pressure on Tehran.

Mohammad Javad Jamali Nobandegani, a member of the Iranian Parliament’s National Security and Foreign Policy Commission, touched on the White House’s request for establishing a hotline between Iran and the US for talks over the fate of two sides’ prisoners, and said the legal conditions of the prisoners in the US and Iran are totally different.

“The Iranians kept in the US prisons have been jailed on baseless accusations with no legal justifications,” he was quoted as saying in a Farsi interview with ICANA.

However, he added, the American prisoners in Iran have different conditions. “First of all, their first nationality is Iranian. And, second, they have been convicted of spying.”

He said the US officials have implicitly acknowledged that the prisoners have served as spies for them.

Stressing that the Trump administration has shown it is not a reliable partner for negotiation, Jamali Nobandegani urged Washington to release the innocent Iranians as soon as possible.

“Any talks over the fate of two sides’ prisoners need to be approved first by the Leader of the Islamic Revolution.”

Even if approved, he added, Iranian negotiators should first hold the US accountable for its violations of their commitments under the Iran nuclear deal.

US officials say they have sent a message to Tehran through their special channels back in December and called for establishing a hotline for talks over the two sides’ prisoners.

Two months on and despite Washington’s three other proposals for talks on the prisoners’ fate, the Islamic Republic of Iran has not shown any reaction.

According to the Wall Street Journal, this is the first diplomatic initiative by Trump administration to open talks with the Islamic Republic of Iran over the issue of the two sides’ prisoners.