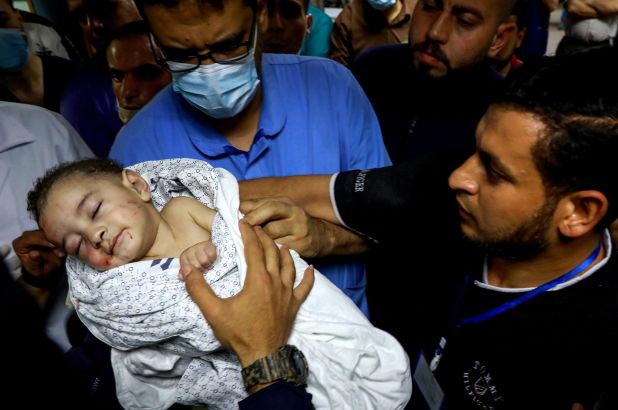 The Iranian foreign minister has lashed out at the United States’ military support for the Israeli regime.

“As US-made ammunition is raining down on defenceless Palestinians, the United States has offered Israel another $735 million to get precision missiles to be able to kill more children with more accuracy,” said the top diplomat in a tweet.

“Meanwhile, the United States blocks the release of the UN Security Council’s mildest statement,” he added.

“The world is just watching the ugly face of Israel and its supporters,” he further said.

Zarif’s reaction comes as the Israeli regime has been pounding the Gaza Strip on end for days now.

There have been fresh airstrikes and shelling from land and sea as the regime’s deadly onslaught on the besieged Palestinian territory enters its second week.

The latest attacks hit residential buildings near the main hospital in the Gaza Strip.

Warplanes also struck a location near the Islamic University in western Gaza.

There has been no immediate report of casualties.

The Israeli offensive has already killed 212 Gazans since it began last Monday.

The dead include 61 children and 36 women.

The indiscriminate bombing has also destroyed 800 buildings in Gaza and damaged 10,000 more structures.