Iran Front Page
Home World Africa US, Not Iran, Must Be Blamed for Chronic Security Crisis in Africa 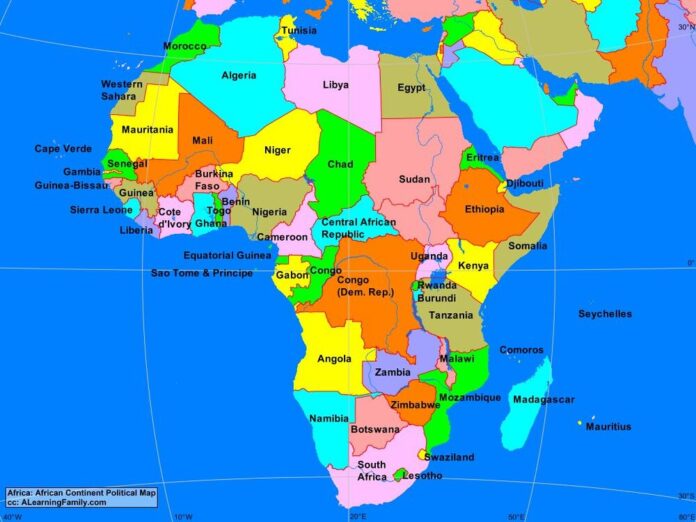 While based on evidence the U.S. and its allies have a direct and significant role in creating chronic security crises in Africa, Western media outlets, in coordination with U.S .intelligence agencies, plan to bring accusations against Iran. Such a policy is being followed by the Daily Telegraph as well.

The Daily Telegraph has accused Iran of devastating activities in Africa, while Washington, Riyadh and Tel Aviv are continuing to plunder the rich African continent under the shadow of news cover-up by the Western media outlets. There should be a lot of focus on the role of Israel in this campaign.

About six decades ago, Golda Meir put a great emphasis on the African continent in line with the interests of Israel. As a result, Mossad officers were scattered across the continent as a cancerous tumor so that the U.S. can find another partner in its efforts to loot African riches. Now, Ethiopia, Sudan and Kenya are important for Tel Aviv in terms of their geographic and strategic location.

Located in the Horn of Africa, these countries overlook Saudi Arabia, Egypt and Yemen. In any case, Israel has new plans to interfere in the internal affairs of Africa.

Israel is now facing water crisis. The glow of the Nile waters is making the eyes of the Zionist regime look greedy to Egypt. Israel is struggling to expand its influence in the Horn of Africa to find a foothold in the entrance of the Red Sea.

Undoubtedly, in the near future documents will be released on U.S. and other Western countries’ support for Tel Aviv in its plundering of African. Beyond that, intervention by France, Britain and some other European countries in northern and some other parts of Africa is continuing unabatedly like the past centuries.

Injection of security crisis is the formula used by Western countries to maintain and continue their involvement in Africa. In the history of international relations, millions of people in African have been the victims of direct and indirect policies of Western countries. Under such circumstances, accusations by the media arm of Western intelligence and security agencies that Iran is interfering in Africa will have no result but a scandal for the U.S. and its allies.