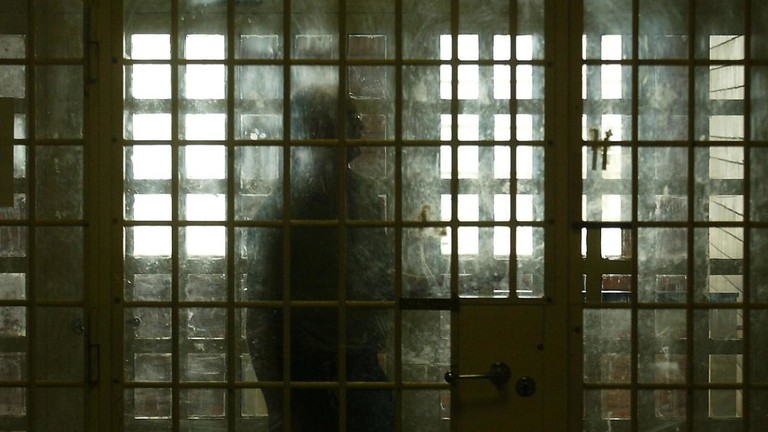 The United States is unlikely to strike an agreement with Iran to save the 2015 nuclear deal unless Tehran releases four American citizens Washington claims it is holding hostage, the lead US negotiator says. Iran has categorically rejected any US preconditions for its return to the landmark agreement.

The official, US Special Envoy for Iran Robert Malley, repeated the long-held US position that the issue of the four people held in Iran is separate from the nuclear negotiations. He moved a step closer, however, to saying that their release was a precondition for a nuclear agreement.

“They’re separate and we’re pursuing both of them. But I will say it is very hard for us to imagine getting back into the nuclear deal while four innocent Americans are being held hostage by Iran,” Malley told Reuters in an interview.

“So even as we’re conducting talks with Iran indirectly on the nuclear file we are conducting, again indirectly, discussions with them to ensure the release of our hostages,” he added.

In recent years, Iran has arrested dozens of dual nationals and foreigners, mostly on espionage and security-related charges.

Rights groups have accused Iran of taking prisoners to gain diplomatic leverage, while Western powers have long demanded that Tehran free their citizens, who they say are political prisoners. Tehran denies holding people for political reasons.

Asked if Iran and the United States might negotiate directly, Malley noted, “We’ve heard nothing to that effect. We’d welcome it.”

The four US citizens include Iranian-American businessman Siamak Namazi, 50, and his father Baquer, 85, both of whom have been convicted of “collaboration with a hostile government”.

Namazi remains in prison. His father was released on medical grounds in 2018 and his sentence later reduced to time served. While the elder Namazi is no longer jailed, a lawyer for the family says he is effectively barred from leaving Iran.

“Senior [Joe] Biden administration officials have repeatedly told us that although the potential Iranian nuclear and hostage deals are independent and must be negotiated on parallel tracks, they will not just conclude the nuclear deal by itself,” stated Jared Genser, pro bono counsel to the Namazi family.

“Otherwise, all leverage to get the hostages out will be lost,” he added.

The others are environmentalist Morad Tahbaz, 66, who is also British, and businessman Emad Shargi, 57.

Iran has blasted the US for linking a humanitarian exchange of prisoners with the talks over the revival of the accord. Tehran has also rejected calls for wider negotiations over its military activities and missile defense program, stressing it would only discuss over its nuclear program with world powers.

Some Iranians are in US jails just because of ignoring Washington illegal sanctions on Tehran.