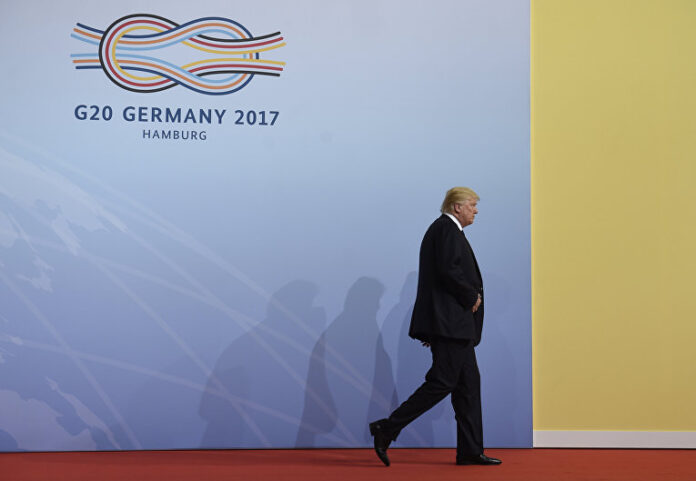 A political commentator says the US hostility towards Russia and North Korea, which is also affecting China, will gradually reduce the number of Washington’s friends in the international arena.

Political analyst and former Iranian diplomat Mohsen Paakaein has, in a Farsi peace published in the Jame Jam daily newspaper, weighed in on the repercussions of the US Congress’ move to impose new sanctions on Iran, Russia and North Korea. The following is the full text of the article:

The US House of Representatives’ slapping fresh sanctions on Russia, Iran and North Korea can be reviewed from different perspectives.