US lawmakers: Iran deal without congress ok, to have same fate as jCPOA 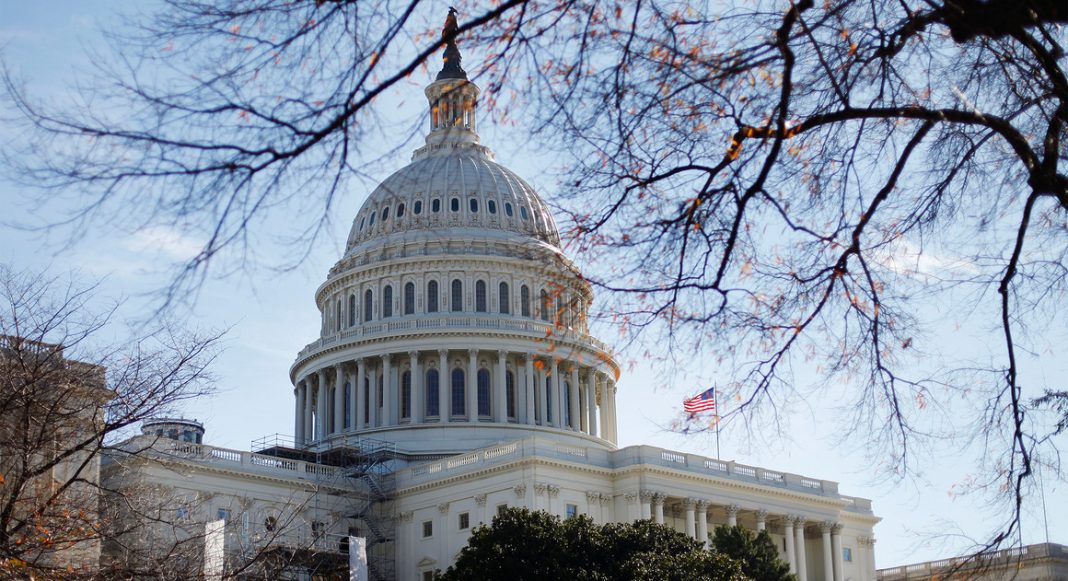 The GOP letter — signed by most members of the party that polls say will run the House next year — bluntly rebuffs Tehran’s request. An Iranian official has called for Congress to pledge that the U.S. will stay in a potential deal.

It also complicates Biden’s already-fraught efforts to revive the deal negotiated by the Obama administration and backed by the European Union and U.N. Security Council.

“We will view any agreement reached in Vienna which is not submitted to the U.S. Senate for ratification as a treaty — including any and all secret agreements made with Iran directly or on the sidelines of official talks — as non-binding,” the GOP lawmakers wrote to Biden.

The letter lays out conditions to which Iran’s leaders would likely never agree.

The Republicans promise to oppose any agreement that lifts U.S. sanctions on Iran unless Tehran has first fully dismantled all its enrichment capabilities.

They also want “Iran to destroy its nuclear-capable missiles, halt all sponsorship of terrorism and pay U.S. federal court judgments owed to the American victims of terrorism sponsored by the Iranian regime”. Iran has rejected U.S. allegations, blaming Washington for the turmoil in the region.

Iran has categorically rejected any U.S. preconditions for its return to the landmark agreement. Tehran has also rejected calls for wider negotiations over its military activities and missile defense program, stressing it would only discuss over its nuclear program with world powers.

The letter sends a clear statement to the Iranians of the GOP’s determination to oppose a re-entry into the 2015 nuclear deal, known as the Joint Comprehensive Plan of Action (JCPOA).

175 House Republicans, including establishment members and hardcore Trumpists alike, signed the letter — a striking statement in itself.

33 Republican senators have taken the same position, warning in a letter this month that implementation of a nuclear deal would be “severely if not terminally hampered” if Biden did not submit to a Senate vote.

A State Department spokesperson told Axios, “The Biden administration is not negotiating a return to mutual compliance with the JCPOA based on who is in office in Iran today or tomorrow, and we would expect the same approach from Iran.”

At that time, Democrats accused him of undermining the nuclear negotiations by claiming any deal not ratified by Congress could be revoked “with the stroke of a pen.”

With the indirect talks reaching crunch time, Iran has publicly appealed to Congress to make a “political statement” committing the U.S. to the potential nuclear deal.

“As a matter of principle, public opinion in Iran cannot accept as a guarantee the words of a head of state, let alone the United States, due to the withdrawal of Americans from the JCPOA,” Iran’s Foreign Minister Hossein Amir Abdolahian told the Financial Times.

The GOP’s categorical refusal to entertain this request — and pledge to withdraw from any deal next time it takes the White House — could end up influencing Iranian decision-making.

“Republicans are sending a pretty strong and clear message to the Iranians and to the private sector with this letter,” says Richard Goldberg, a former top Iran official in Trump’s National Security Council now serving as senior adviser at the Foundation for Defense of Democracies.

“To Iran: Whatever you think Biden is agreeing to in Vienna lacks the political support in Washington to survive the next change in party control of the White House or Congress — sanctions will absolutely return,” Goldberg told Axios.

“To the private sector: Are you really going to put your head in the lion’s mouth with these same Republicans set to take back Congress in November?” Goldberg added.

“The reality is that the JCPOA has already been reviewed and voted on in Congress. What the administration is negotiating in Vienna is a pathway back to the original deal, not a new one,” Ali Vaez, Iran project director at Crisis Group, told Axios.

“All the political posturing notwithstanding, there is practically nothing that Congress can do to stop that from happening,” he added.

“This letter shows that the Republicans are either incapable or unwilling to learn from the failures of Trump’s maximalist 12 demands that have now brought Iran closer than ever to the verge of nuclear weapons,” he continued.

The secretary of Iran’s Supreme National Security Council has stressed the U.S. and Europe have failed the test of fulfilling their commitments under the 2015 nuclear deal.

Ali Shamkhan stated that the JCPOA is now an empty nutshell in terms of economic benefits and sanctions removal. He promised that Iran will not hold any negotiations with the “unfaithful” U.S. and Europe beyond the JCPOA.