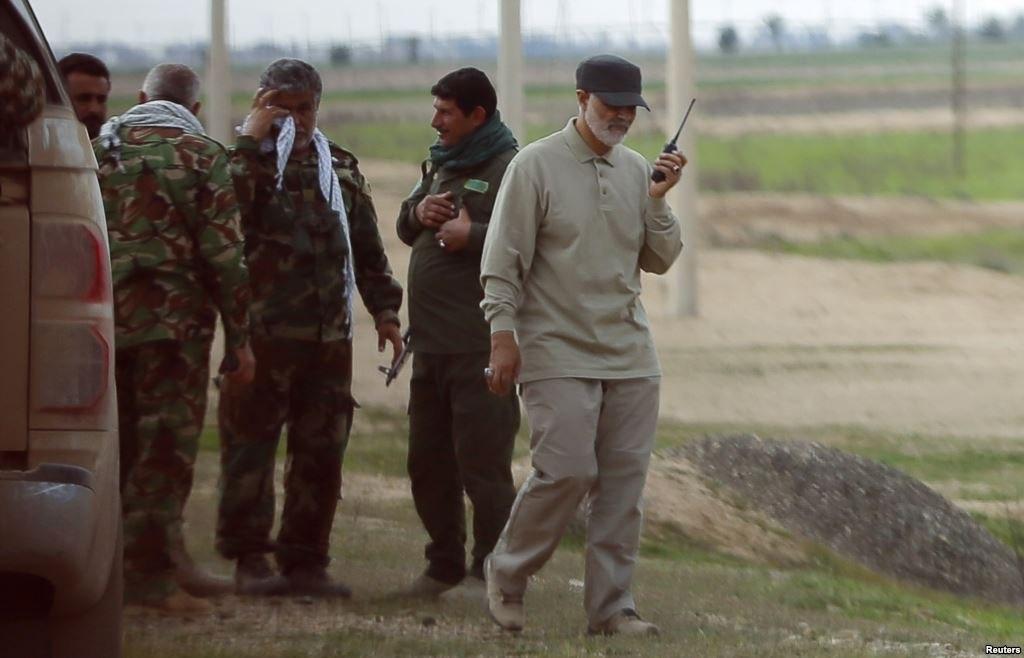 Iranian Foreign Minister Mohammad Javad Zarif has described American authorities as “cowards” who killed the number-one enemy of the ISIS, and then claimed it was Washington that eliminated the terror group.

“You claim that you eliminated the ISIS, but you, instead, killed the terrorists’ number-one enemy with desperation and savagery,” Zarif said on Monday, referring to Lieutenant General Qassem Soleimani, who was assassinated in a US drone attack in Iraq in January.

“You are cowards and savage, but you were not able to bring Iranians to their knees,” said Zarif in a ceremony commemorating the martyrs of the Iranian foreign ministry.

The top diplomat also hit out at the US for arming Iraqi dictator Saddam Hussein during the eight-year Iraqi-imposed war on Iran in the 1980s.

“All of you contributed to sending arms to Iraq, but how come that Saddam [Hussein] and his supporters ended up in the ash heap of history?” he said.

Zarif underlined that people will not forget the crimes that the US has committed.

“What has empowered us and helped us overcome all the pressure and hardships is the presence of the people as well as the culture of devotion and martyrdom,” he noted.

He said the US keeps hatching plots against Iran, but this very culture of devotion and martyrdom has made Iran stand strong.