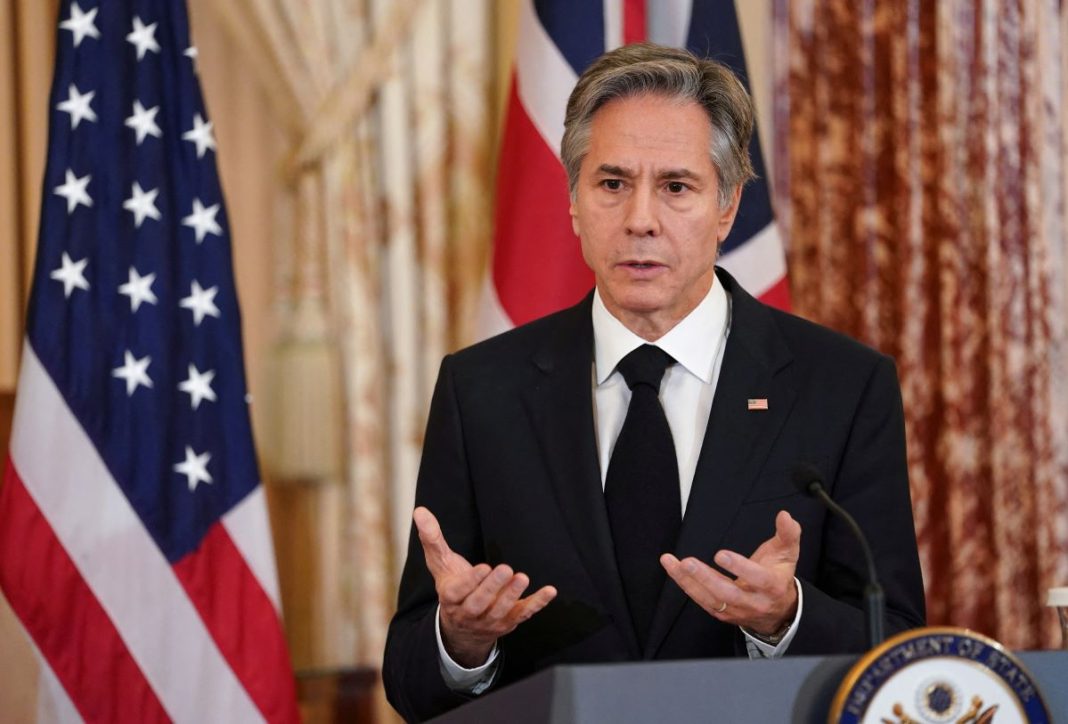 US Secretary of State Antony Blinken has claimed that Iran had rejected the chance to return to a nuclear deal months ago. Iran has repeatedly voiced readiness to join the deal, calling on the US to act realistically.

Blinken said the US had the consent of Russia, China and the other original signatories to the 2015 agreement, which President Donald Trump abandoned in 2018.

“The Iranians killed the opportunity to come back to that agreement swiftly many months ago,” the top diplomat noted at a press conference in Washington alongside UK Foreign Secretary James Cleverly on Tuesday.

The remarks come as negotiations, which started in April last year in Vienna, remain stalled since August as Washington refuses to remove sanctions that were slapped on Iran by the previous US administration.

This is while after taking office, the Biden administration had criticized his predecessor’s decision to scrap the deal, known officially as the Joint Comprehensive Plan of Action (JCPOA), and vowed to reverse the measure.

On the contrary, the Biden administration officials have upped the so-called maximum pressure campaign against Iran and on several occasions announced that the talks to revive the 2015 nuclear accord are no longer their main focus.

Iran has demanded that the United States provide assurances that it would not leave the JCPOA again before it could reenter the agreement. Washington has refused to give a legally enforceable guarantee, leaving Iranian negotiators suspicious of the Biden administration’s seriousness in the talks.