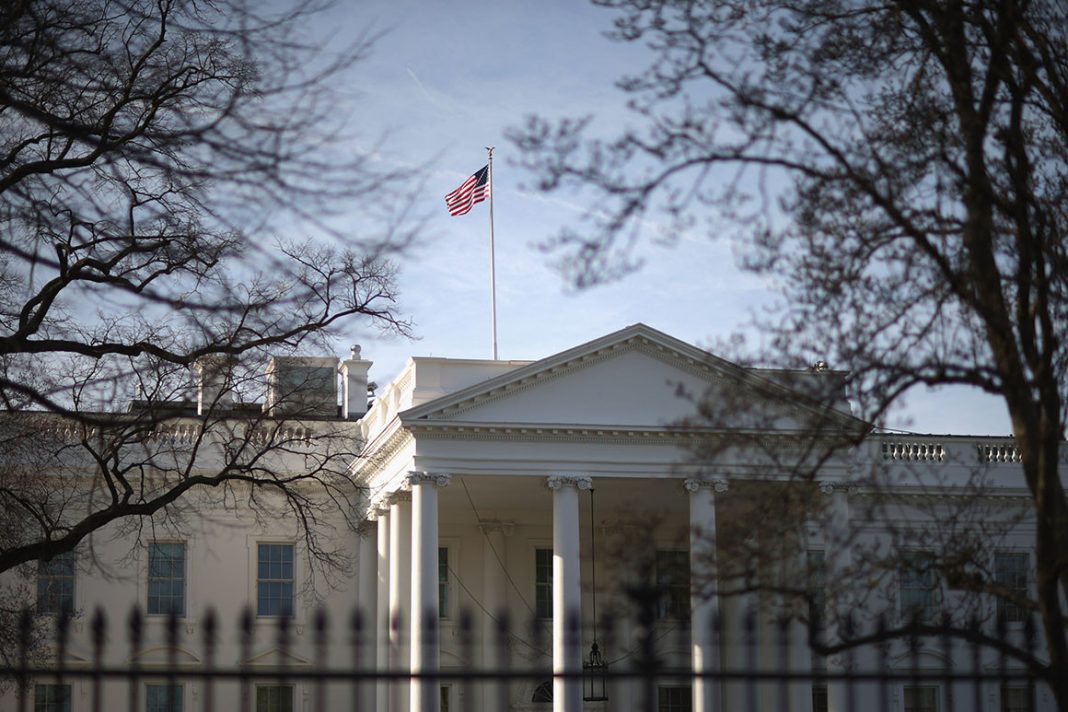 US National Security Advisor Jake Sullivan says a mutual return to the Iran nuclear deal, JCPOA, is in the interest of the United States and its partners.

Referring to Iran’s nuclear program, Sullivan said Monday, “On Iran, the United States’ view is straightforward and has been now for quite some time, which is that we’re determined to ensure that Iran does not acquire a nuclear weapon. We think a diplomatic agreement is the best way to do that. We think a mutual return to the JCPOA is in the interest of the United States and our partners.”

Talks over the nuclear deal are to resume in Qatar on Tuesday.

“And there is a deal available on the table to Iran, and it’s up to Iran to decide whether or not it wants to take it,” Salivan added.

A US official familiar with the issue has said the latest talks, expected to be mediated by European officials because Iran refuses to engage directly with the United States, are likely to start Tuesday.

Two senior Western officials said the talks in Qatar are not likely to last more than two or three days.

The Iranian foreign ministry spokesperson has quoted the European Union’s Foreign Policy Chief Josep Borrell as saying that the United States will abide by its commitments stipulated in a 2015 nuclear deal and UN Security Council Resolution 2231, adding Washington will guarantee the Islamic Republic’s economic interests.

In 2018, the US, under President Donald Trump, pulled out of the nuclear deal and reinstated sanctions under the so-called ‘maximum pressure campaign’ against Tehran, effectively depriving Iran of the deal’s benefits by forcing third parties to stop doing business with Iran.