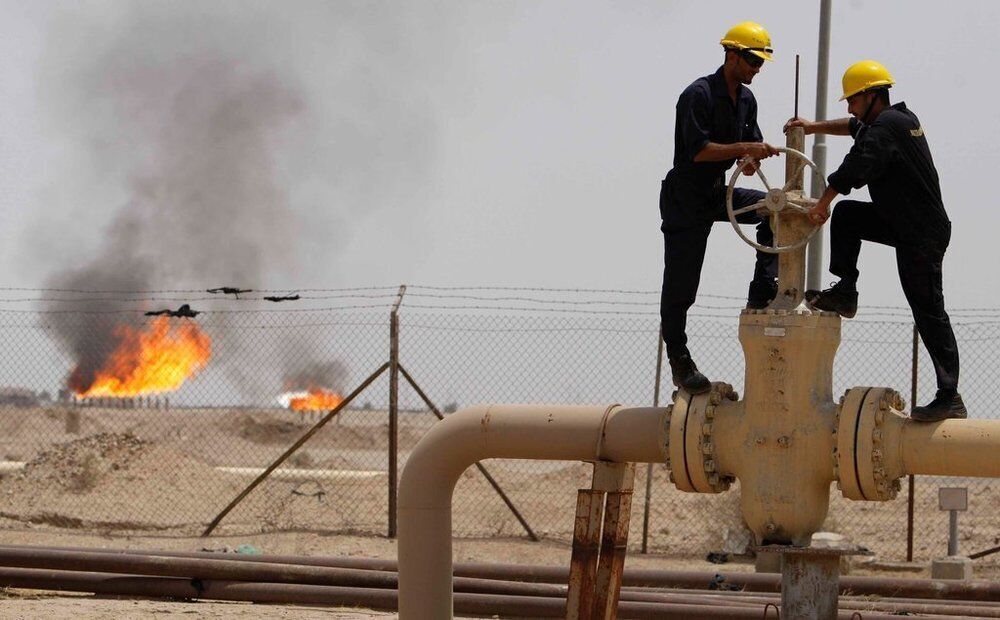 The US State Department has extended a sanctions waiver enabling Iraq to continue importing electricity and gas from Iran.

The latest waiver is granted for 120 days. Iraq has still substantial arrears for its energy imports from Iran.

Iran’s state-owned gas company NIGC has said Iraq’s debts to the Islamic Republic have risen to more than $6bn.

Baghdad is unable to pay back its debt due to the US’s oppressive sanctions on Tehran. Western and Iraqi sources told AFP that the US had given Iraq the green light to unlock 2 billion dollars in debts for gas imports through a Swiss bank account.

Iraq imports two thirds of its energy needs including gas and electricity from the Islamic Republic.

The Trump administration placed harsh sanctions on Iran’s energy industry in late 2018 as part of its so-called maximum pressure campaign against Tehran. The US however has granted Iraq some waivers to buy energy supplies from Iran.