US Election Developments of No Concern to Iran: Spokesman 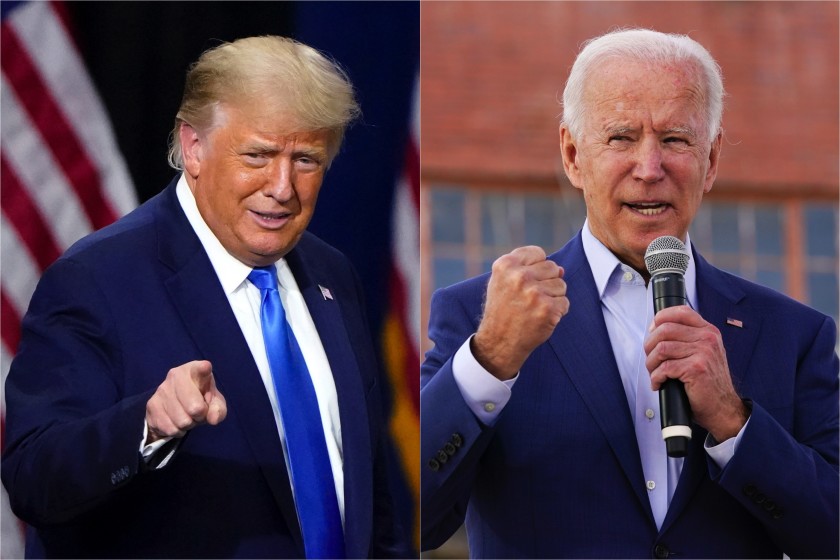 Iran’s Foreign Ministry spokesman says the winner of the November race for the White House is of no concern to Tehran, and it will slap the US in the face if the next president, whoever he is, would encroach upon the Islamic Republic’s security.

Saeed Khatibzadeh told reporters on Monday that Iran will only act in line with safeguarding its national security, regardless of what events are unfolding in the United States’ election arena.

“As for the US presidential race, it is none of our business, at all, whose election campaign it is and who benefits from what,” he said.

“Our response is a clear one. We do not consider who benefits from our response, after all. We will do whatever which is in line with our defence policies. Whoever, with whatever intention and whatever analysis, encroaches upon the realm of our security will receive a slap in the face,” he added.

“And it is not important in whose interest or to whose detriment our response will be. This is a domestic issue. Iran’s policy is a calculated one,” the spokesman noted.

Khatibzadeh said Iran talks to the United States from a position of strength.

“Our language is one of power. When talking to Washington, we are not using a language of fear as the Europeans do. When talking to Washington, we do not use the language that US cronies in the region use. Our language is the one used by a country with thousands of years of civilization and history, a country with power and with an understanding of its potential as well as of the United States’ numerous weaknesses in the region and in the world,” he said.

“The spokesman then warned the United States against making any strategic mistake in dealing with Iran.

“It will be a nightmare for the US if it makes a strategic mistake in understanding Iran’s response,” he said.