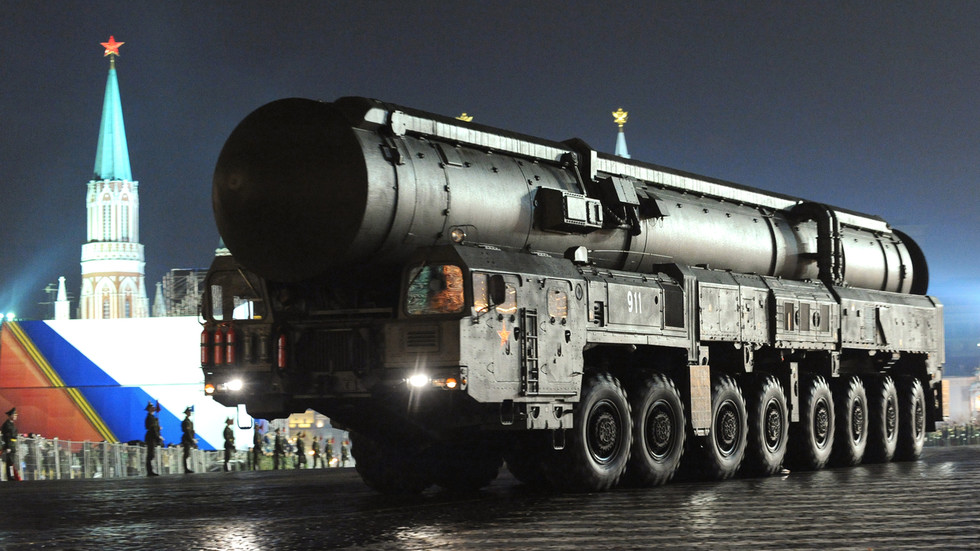 Despite increased worries and fears about China, Russia continues to be the primary military threat for America, because Moscow has access to more advanced weaponry than Beijing, the head of the US Northern Command says.

Speaking to Air Force Magazine, Glen VanHerck said that China and Russia are “equals” in the field of cyber, but Moscow still has the upper hand when it comes to physical warfare.

“From a kinetic standpoint – submarines, bombers, cruise missiles, those kinds of capabilities – Russia is the primary military threat,” VanHerck added, noting, however, that China is the “long-term existential threat”.

The American commander also warned that Russia and China would both be able to target the US from space in the near future, calling for America to improve its defensive capabilities against these forms of attack.

For some time, VanHerck has been pushing against the line that China is a more significant threat than Russia, despite the prevailing narrative in the US that a new Cold War with Beijing may be on the cards.

Earlier this year, the military man pointed to Moscow’s array of hi-tech submarines and missiles as another reason for concern.

“They’ve developed capabilities that didn’t exist 20 years ago,” he said, according to the USNI, an American forum focused on naval power.

“[Russia has] very low radar cross-section cruise missiles [and] submarines on par with our submarines,” he added.