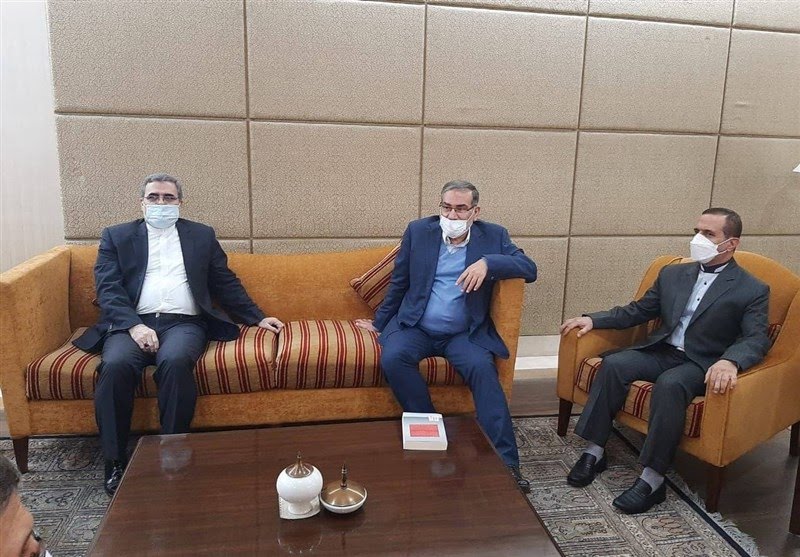 The secretary of Iran’s Supreme National Security Council has said the US continues causing crisis in the region through creating tension even after it withdrew from Afghanistan, ending 20 years of the occupation of the country.

Ali Shamkhani made the comments on Tuesday upon his arrival in New Delhi where he’s going to attend a regional security conference.

Shamkhani also referred to the focus of the ongoing conference in New Delhi on the political and security developments in Afghanistan. He said participants in the meeting will make an effort to identify destabilizing factors in the region,

especially in Afghanistan, and come up with ways to restore lasting and inclusive peace and stability to Afghanistan.

Shamkhani expressed pleasure at the continuation of the security meeting and also the increase in the number of participants. The meeting will be held at the level of the national security advisers of Iran, Russia, China, India, Uzbekistan, Tajikistan, Turkmenistan and Kyrgyzstan.

He underlined the need for regional cooperation to counter threats and destabilizing factors.

The secretary of Iran’s Supreme National Security Council noted that holding the meeting provides a good opportunity for pursuing political and security talks between regional countries.