US Bogged Down in Self-Created Quagmire in Afghanistan: Iran 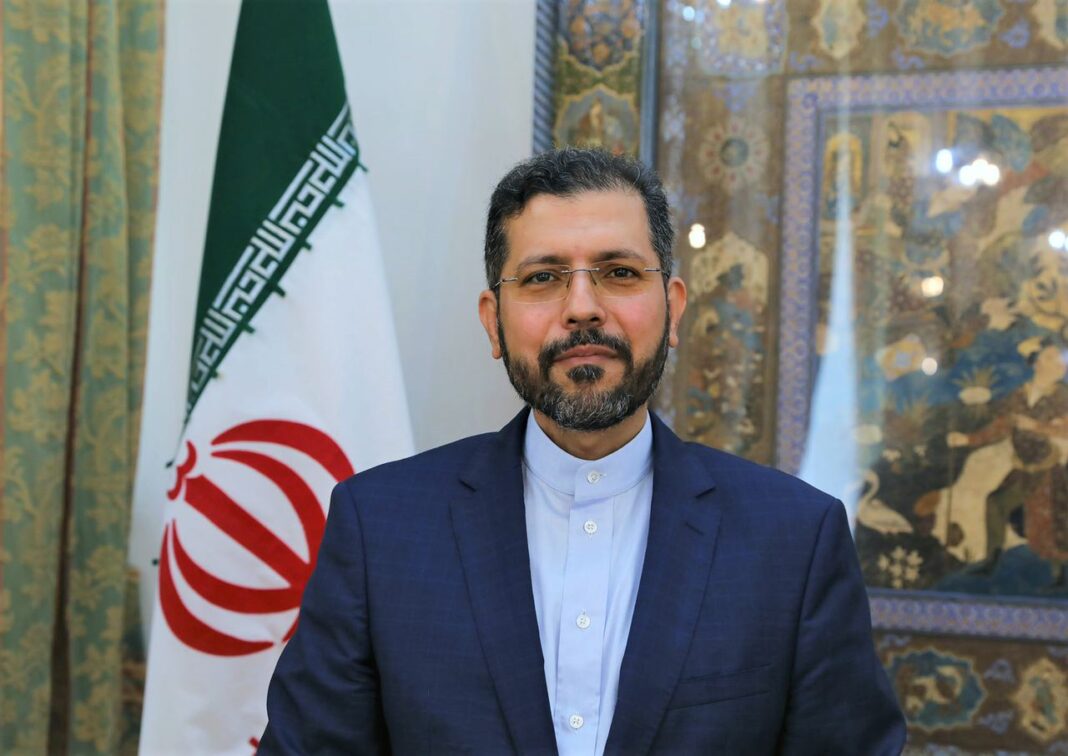 Iranian Foreign Ministry Spokesman Saeed Khatibzadeh has dismissed as sheer lie the claim made by certain American media that other countries have paid bounties to Taliban for killing US troops in Afghanistan.

In a statement on Tuesday, Khatibzadeh said the US has been bogged down in a self-created quagmire in Afghanistan.

“The American troops’ blood is being shed thousands of miles away from their homeland because of the wrong policies of White House rulers,” he said.

The US policy, he added, has resulted in nothing but years of war and bloodshed for the innocent people of Afghanistan.

“The US government, which has no answer to give the families of its fallen soldiers in Afghanistan, is making a media fuss to cover up its miscalculations in Afghanistan,” Khatibzadeh said.

He finally called on the United States to act responsibly and end its disastrous presence in Afghanistan as soon as possible instead of pinning the blame on others.

Hus comments came in reaction to a CNN report that US intelligence agencies have assessed Iran offered bounties to Taliban fighters for targeting American and coalition troops in Afghanistan, identifying payments linked to at least six attacks carried out by the militant group just last year alone, including a suicide bombing at a US air base in December.