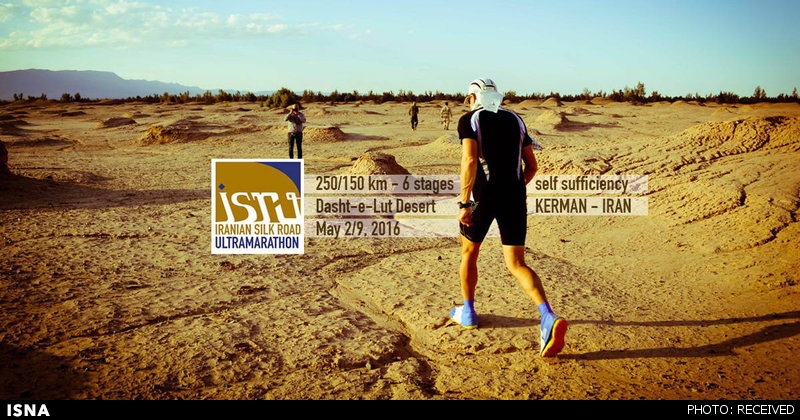 The Iranian Silk Road Ultra-Marathon will start on 2 May in the hottest spot on Earth. Some of the world’s fastest marathon runners will be in attendance. It will be held in Kerman Province from May 2-9 with runners from ten different countries.

There are 43 runners in the event from Iran, Italy, Canada, England, Germany, Austria, Norway, Morocco, India and Lebanon. The foreign participants arrived in Kerman last week.

Afshin Azizi, the Iranian presenter, said that Mohammad Ahansal and Rashid Al-marabeiti, several world champions and the fastest runners of world ultra-marathons will participate in the Iranian Silk Road Ultra-marathon. One blind participant from Italy will also run the 250km distance of the marathon along with other competitors.

There are five female runners from Iran, Italy, Canada and England.

Azizi also mentioned that there will be no great reward for the competitors at this ultra-marathon – they will only compete to strengthen their mental abilities and for humanitarian reasons. Of course, they will also have the souvenir of the visit to Iran, too.

The Iranian Silk Road Ultra-marathon will be held in two integral and lite formats, each of which will be in 6 stages. It will start every day at 8:30am and finish by 3pm.

Representatives from Sky Sport and Rai TV channels, ANSA News from Italy and several world newspapers and news agencies will cover the event.

The slogan of the event is, “Run with us in the hottest place on Earth”. Currently, UNESCO is debating whether the Lut desert, the location of the race, will enter its list of World Natural Heritage Sites. 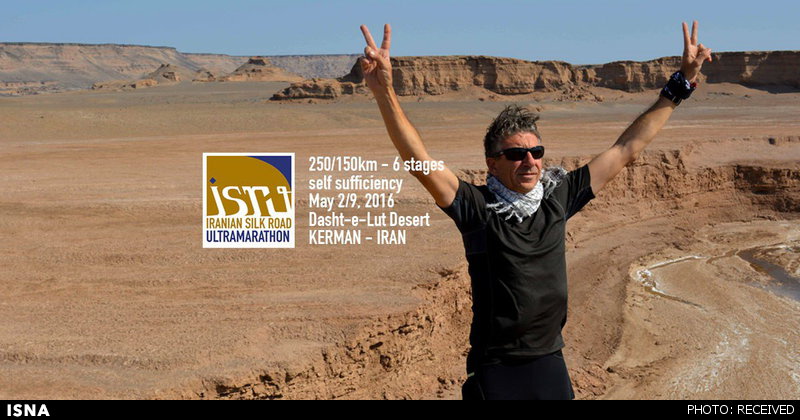