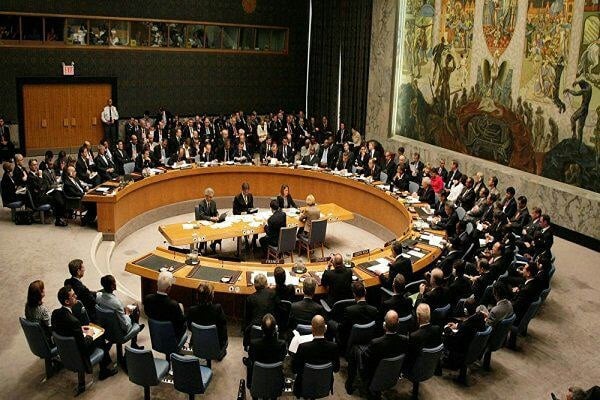 Iran’s foreign minister has denounced certain member states of the UN Security Council for voting for an anti-Iran resolution that threatened the world body’s reputation.

Mohammad Javad Zarif says the UN Security Council’s voting session for the UK-drafted anti-Iran resolution was an ugly show aimed at supporting the country which has launched aggression on Yemen.

“The presentation of the anti-Iran resolution to the UN Security Council meeting last night by the US with the help of certain countries shows how brazen they are,” said Zarif on Tuesday upon arrival at the Bulgarian capital of Sofia.

“Such moves are, in fact, an effort to cover up the crimes which they themselves are accomplices to,” added Zarif, who is on a tour of Eastern Europe and the Balkans.

“At the moment, we are unfortunately witnessing the killing of thousands of innocent people as a result of the aggression on Yemen by Saudi Arabia and its allies,” said the foreign minister.

The top diplomat underlined that a humanitarian disaster is unfolding in Yemen.

“Based on some figures, more than one million people are suffering from cholera in this country. In fact, such happenings have been brought about by the US,” Zarif said.

The UN Security Council on Monday drafted a resolution that would have pressured Iran over alleged use of Iranian-made missiles by Yemeni forces. Russia, however, vetoed the resolution.