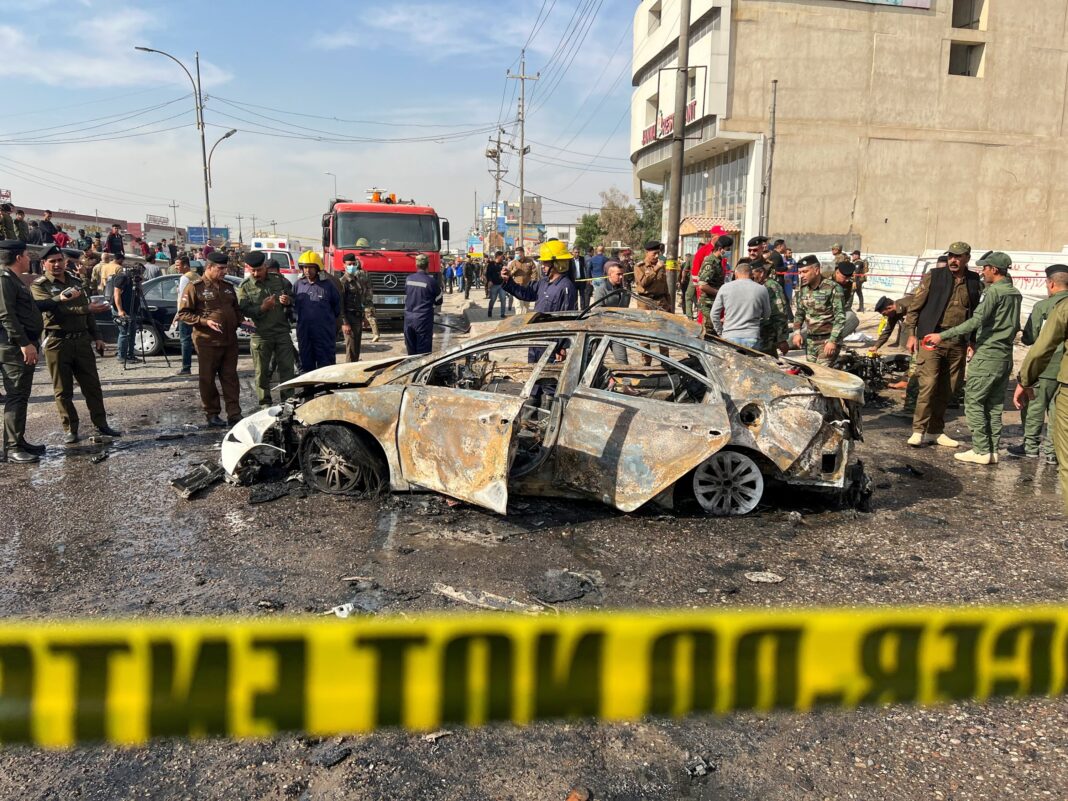 The United Nations Security Council (UNSC) has condemned in the strongest terms the recent deadly terrorist attacks in Iraq. The world body has called for international cooperation to bring to account the perpetrators and financiers of such crimes.

In a press release issued on Wednesday, the 15-member body expressed its deepest sympathy and condolences to the Iraqi government and the families of the victims of the attacks, wishing a speedy recovery to the injured.

The UNSC “underlined the need to hold perpetrators, organizers, financiers and sponsors of these reprehensible acts of terrorism accountable and bring them to justice, and urged all states … to cooperate actively with the government of Iraq and all other relevant authorities in this regard”.

It also “reiterated that any acts of terrorism are criminal and unjustifiable, regardless of their motivation, wherever, whenever and by whomsoever committed”.

The Security Council further voiced support for Iraq’s security and the continued fight against terror outfits such as Daesh, stressing that terrorism in all its forms and manifestations constitutes one of the most serious threats to international peace and security.

On Tuesday, a motorbike rigged with explosives killed four people and wounded at least 20 others in Iraq’s southern city of Basra. There was no immediate claim of responsibility, but Iraqi authorities stated the blast carries fingerprints of the Daesh Takfiri terrorist group.

Iraq declared victory over Daesh in December 2017 after a three-year counter-terrorism military campaign, which also had the support of neighboring Iran.

Daesh has intensified its terrorist attacks in Iraq since January 2020, when the United States, which is believed to be a staunch sponsor of the terror group, assassinated top Iranian anti-terror commander Lieutenant General Qassem Soleimani and Hashd al-Sha’abi deputy commander, Abu Mahdi al-Muhandis, near Baghdad International Airport.