These Unique Nano Buildings Can Protect You during Earthquake 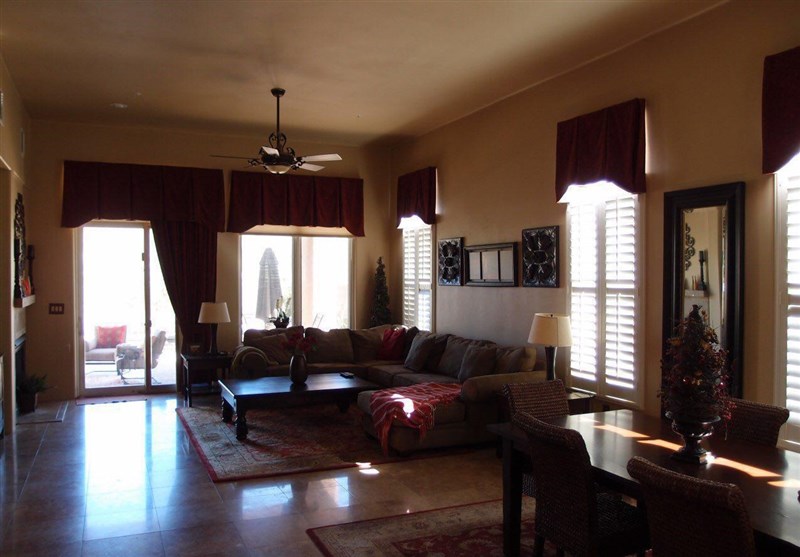 An Iranian expert has been the first inventor in the world to develop quake-resistant easy-to-erect buildings made of light, inexpensive nano-materials.

An Iranian expert has been the first in the world to have devised a system to construct earthquake-proof buildings in less than 24 hours.

Nasser Saebi developed the system years ago and had it registered in the Untied States. His invention also received the ICC certificate, reports the Persian-language Tasnim News Agency.

For the first time in the world, the Iranian inventor used nanotechnology to make materials which were the main building blocks of extremely inexpensive, light, quake-proof and fire-resistant administrative and residential buildings.

Saebi is known as the first inventor in the world to have developed a completely new system to set up quake-resistant structures. His invention has been practically and successfully applied in many countries around the world.

The structures have unique specifications; they are:

The system developed by Saebi is applicable in all weather conditions. They are portable as well.

One such building was successfully set up in the United States back in 2004.

He also set up a house in Mexico three weeks before a strong earthquake struck in 2010. The structure was able to withstand the 7.2-magnitude temblor.

Nanotechnology has had, and will have a great impact on all industries worldwide through improving the existing products and creating new ones.

According to the data released by Iran’s Vice-Presidency for Science and Technology, Iranian universities and research institutes have conducted over 3,300 nanotechnology-related doctoral dissertations and more than 16,000 master’s theses.

By 2016, Iranian researchers have also published 8,246 articles in the field of nanotechnology, which puts the Islamic Republic at the 6th place in the world ranking of nanotechnology ISI articles after China, the US, India, South Korea, and Germany.