UN Envoy: Iran Can No More Keep to JCPOA Unilaterally 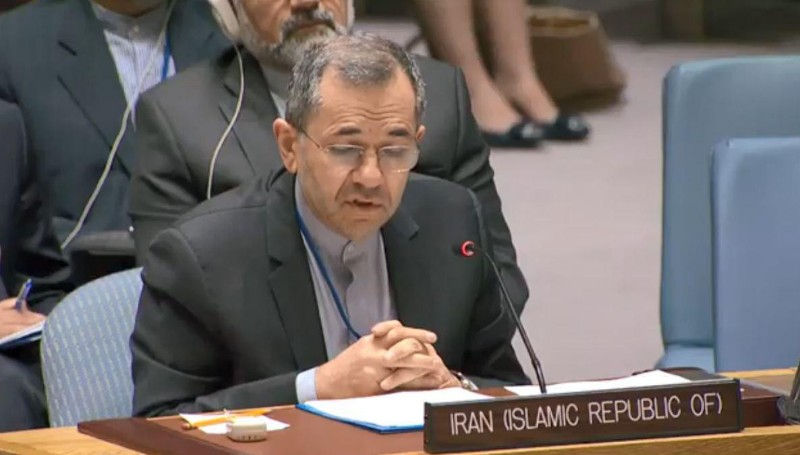 Iran cannot continue to honour the 2015 nuclear deal unilaterally anymore, the country’s ambassador to the United Nations has said.

Addressing a UN Security Council meeting on Wednesday, Majid Takht-Ravanchi said the Joint Comprehensive Plan of Action (JCPOA) has practically turned into an agreement being kept by only one side, namely Iran.

It is impossible to carry out a multilateral agreement unilaterally, he added.

Implementing the policy of strategic patience to salvage the JCPOA and the US economic war have inflicted heavy costs on Iran, the ambassador noted.

Takht-Ravanchi underlined that Tehran has made great efforts to save the nuclear accord, but it cannot, and should not, carry the burden of the JCPOA alone anymore, and is not going to do so.

Iranian diplomats say Europe’s inaction has left Iran with no choice but to stop a one-way commitment to the deal.