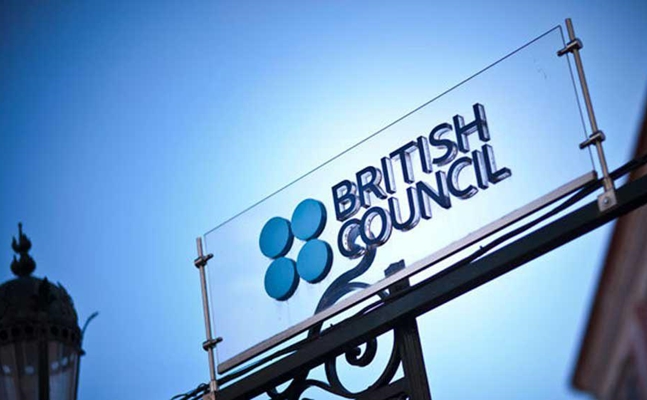 Iran’s Judiciary Spokesman says the Iranian national convicted on charge of spying for the United Kingdom had received training from the UK spy service and used the UK Foreign Office’s facilities.

Gholam-Hossein Esmaeili told reporters on Tuesday that the spy’s mission was cultural transformation and offering cultural courses against Islamic-Iranian norms.

In addition to her affiliation with the British Council, she had also received training from the UK spy service and enjoyed the UK Foreign Office’s facilities, he added.

Esmaili had earlier announced that the convict was in charge of the “Iran desk” at the British Council.

The spokesman said the convict has confessions about the process of being recruited by and cooperating with the so-called cultural council of the UK, trainings she received from the UK secret service, and her missions to carry out cultural projects in the country.

The British Council recently said it believes one of its Iranian workers, Aras Amiri, is the one who has been sentenced to 10 years in jail in Iran for spying.

Sir Ciarán Devane, chief of the UK organisation, said “We firmly refute the accusation levied against her.”

She was detained in March 2018, and was charged two months later with “acting against national security”.