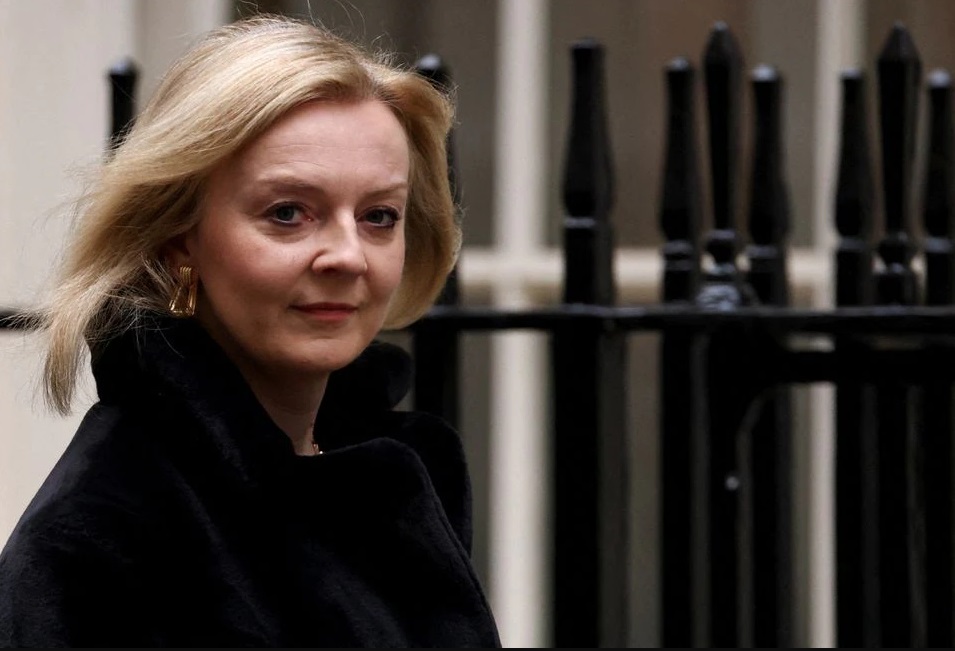 “This negotiation is urgent and progress has not been fast enough. We continue to work in close partnership with our allies but the negotiations are reaching a dangerous impasse,” Truss told parliament on Tuesday.

“Iran must now choose whether it wants to conclude a deal or be responsible for the collapse of the JCPOA (Joint Comprehensive Plan of Action). And if the JCPOA collapses, all options are on the table,” she added.

On Thursday, US Secretary of State Antony Blinken and German Foreign Minister Annalena Baerbock had noted urgent steps will need to be taken to revive the 2015 landmark agreement.

The US left the JCPOA in May 2018 under former President Donald Trump. The Vienna talks began on a promise by Trump’s successor, Joe Biden, to rejoin the deal and repeal the so-called maximum pressure campaign against Iran. Biden, however, has so far failed to undo Trump’s own undoing of Barack Obama’s Iran policy, which led to the JCPOA in June 2015.

In response to the US withdrawal, Iran began to reduce its nuclear commitments under the JCPOA in 2019. Tehran maintains that it will reverse its nuclear measures once the US – the main culprit behind the failure of the JCPOA – removes its sanctions and abides by all of its contractual commitments in practice.

Iranian Foreign Minister Hossein Amir Abdollahian has reaffirmed that Tehran has no intention to waste time or derail the sanctions removal talks in Vienna, criticizing the West, particularly the US, for failing to present any innovative proposals in the negotiations. He stated Iran is hearing good words from the US in Vienna but words must be backed up with serious actions.

The Iranian FM also spoke of guarantees that Iran must receive regarding its oil exports. He noted one tangible guarantee is that Iran must be able to sell crude and have access to revenues from the oil sales.