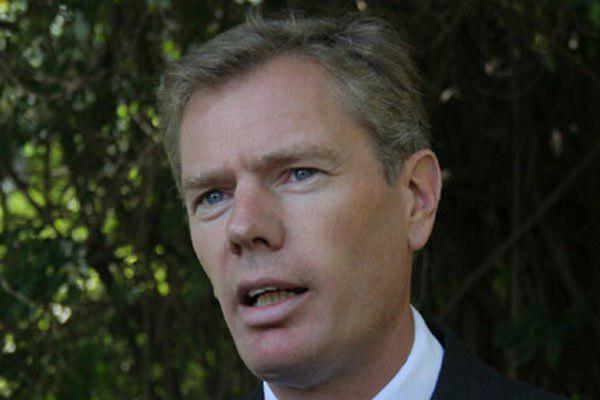 The British government has decided to replace its ambassador to Iran Nicholas Hopton with Rob Macaire.

In a statement posted on gov.uk on Wednesday, London said Macaire will take up the post in Tehran in April 2018.

The statement didn’t elaborate any further on the surprise announcement.

Macaire, who started his diplomatic carrier in 1990, has served mostly in Middle East directorates of the British foreign ministry. Between 1987-90, he has been working in the British defence ministry.

He has also served as Director of Government and Public Affairs & Political Risk at BG Group, a British multinational oil and gas company which was acquired by Royal Dutch Shell for $70 billion in February 2016.

Hopton, previously serving as Britain’s ambassador to Qatar and Yemen, had started acting as an Iran ambassador in September 2016.

Commenting on his appointment, Macaire said in the statement, “I am honoured to be appointed the new British Ambassador to Iran. The UK’s continued engagement with Iran is vital to our goal of making the Middle East region a safer and more stable place.”

“I look forward to working with the Government of Iran and with international partners to preserve the nuclear deal and deepen our bilateral relationship, through constructive engagement on human rights, trade, and seeking political solutions to the conflicts in Yemen, Syria and elsewhere,” he added.