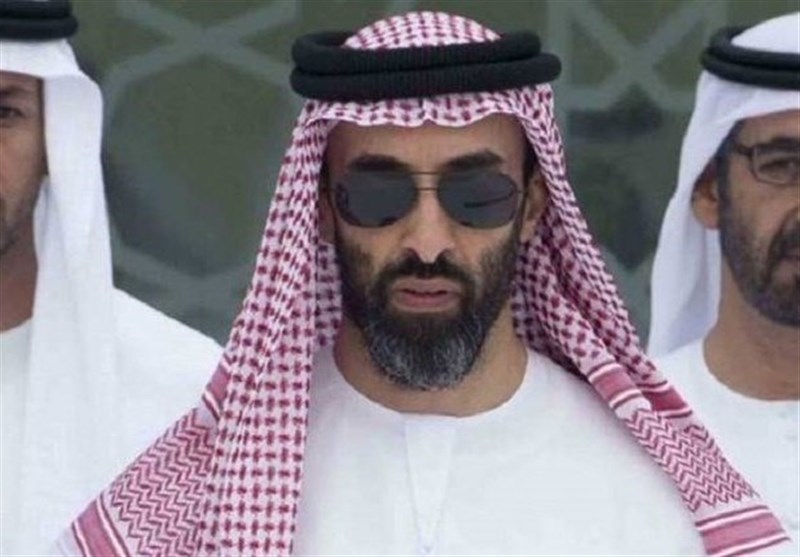 The Emirati official will travel to Iran on an official invitation from the Secretary of the Supreme National Security Council of Iran Vice Admiral Ali Shamkhani.

Sheikh Tahnoun is scheduled to hold talks with Shamkhani as well as other senior Iranian officials.

High on the agenda of the meetings are promotion and expansion of bilateral relations and discussions on the latest regional developments.

The visit comes on the heels of a meeting between Iranian Deputy Foreign Minister for Political Affairs Ali Bagheri Kani and Anwar Gargash, the senior adviser to the UAE Crown Prince.

Relations between Iran and the United Arab Emirates soured after the Emirates joined Saudi Arabia in its war on Yemen in 2015. Bilateral relations further worsened after Abu Dhabi signed a normalization deal with Israel. However, the two sides have shown signs of a de-escalation in tensions over the recent months.