U.S. delegation to meet with Taliban in Qatar 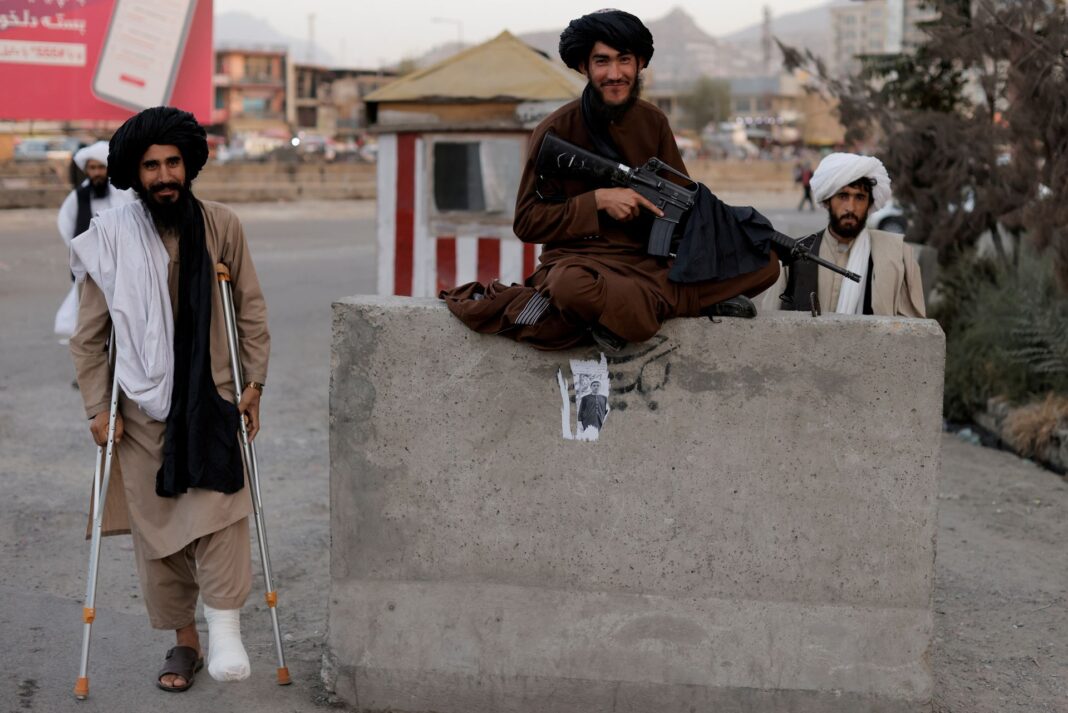 A U.S. delegation will meet with the Taliban representatives in Qatar this weekend. It’s the first face-to-face meeting between the two since the withdrawal of American troops from Afghanistan in late August.

Two senior administration officials told Reuters that some of the individuals expected to partake in the meetings include Tom West, deputy special representative for Afghanistan reconciliation with the State Department, and Sarah Charles, assistant to the administrator of USAID’s Bureau for Humanitarian Assistance.

Reuters reported that U.S. special representative for Afghanistan reconciliation Zalmay Khalilzad would not be included in the delegation. He led negotiations on the U.S. side that led to a deal in 2020 with the Taliban that created a timeline that would give the U.S. just over a year to leave Afghanistan, according to CNN.

It was not immediately clear who on the Taliban side would be attending the talks, but the two senior administration officials told Reuters that members of the Taliban’s cabinet would be at the meeting.

A State Department official told CNN that topics to be discussed in the meeting included, “the continued safe passage out of Afghanistan of US and other foreign nationals and Afghans to whom we have a special commitment who seek to leave the country”.

“As Afghanistan faces the prospect of a severe economic contraction and possible humanitarian crisis, we will also press the Taliban to allow humanitarian agencies free access to areas of need,” the official told the network.

The official also told CNN that U.S. officials would press the Taliban to make sure that the insurgent group respects girls’ and women’s rights and push the Taliban to assure them that Afghanistan will not see a resurgence of terrorist activity.

“This meeting is not about granting recognition or conferring legitimacy. We remain clear that any legitimacy must be earned through the Taliban’s own actions. They need to establish a sustained track record,” a senior administration official told Reuters.

State Department spokesperson Ned Price stated that the number of Americans who seek to leave Afghanistan continues to be “dynamic” but noted that 105 U.S. citizens and 95 lawful permanent residents had been evacuated through direct facilitation efforts led by the U.S. government since Aug. 31.

On Thursday, Taliban spokesman Suhail Shaheen said he had a meeting with ambassadors and officials from the European Union, Canada, the United Kingdom, and the United States, and that the parties confirmed their commitment to provide Afghanistan with humanitarian aid.

The Taliban official added that the participants expressed their readiness to continue to extend humanitarian aid to Afghanistan.

“I told them IEA [Islamic Emirate of Afghanistan] is a reality and we are ready to engage with the International Community and resolve issues through talks and understanding based on mutual interests and positive interaction,” Shaheen noted.

The spokesman mentioned that global isolation that Afghanistan experienced in the past turned out to be a failure. Shaheen also stated that his country urgently needs humanitarian aid before winter.