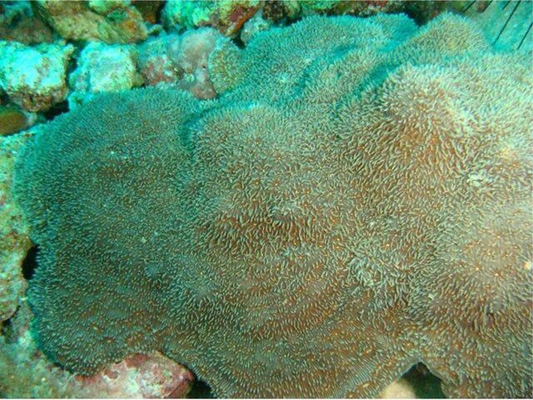 Two types of rare hard coral have been spotted in the Persian Gulf waters to the south of Iran.

Researchers at Iran’s National Institute for Oceanography and Atmospheric Science found the coral in the Sambaroon region after conducting field studies there.

These types of coral called Pavona explanulata and Plesiastrea versipora were seen for the first time in that region. They were spotted at a depth of 6 to 8 metres on the surface of underwater rocks. 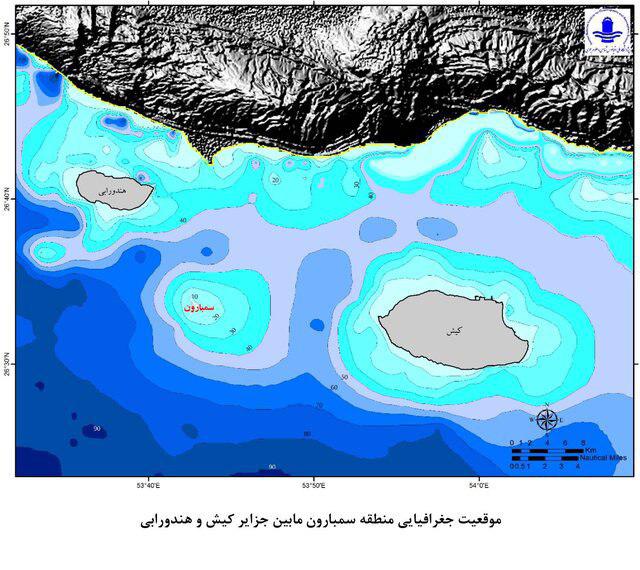 Sambaroon is the name of a region with underwater rock hills located between Kish and Hendurabi islands. It lies 10 kilometres from Kish and 7 kilometres form Hendurabi.

As Sambaroon is far from the two islands, the coral there not only remains roughly unaffected by human activity, but enjoys rather vast variety and relative health. Sambaroon can be regarded as a witness region to compare the effects of the bleaching phenomenon or natural and human contamination on the coral there with that at nearby islands. 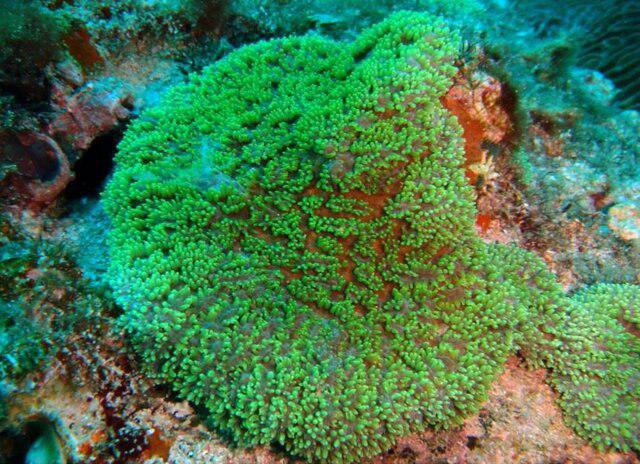