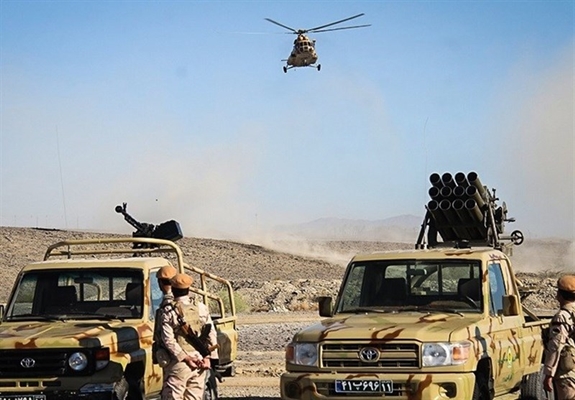 Two Iranian security forces have been killed in a shootout with terrorists in the southeast of the country along the Pakistani border.

The incident happened in the town of Saravan in Sistan and Baluchestan province near the border with Pakistan.