Two More Iranian Teams Advance to ACL Round of 16 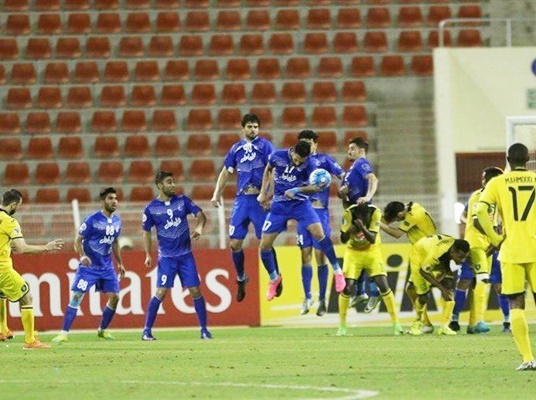 Iranian team Esteghlal Tehran defeated Saudi Arabia’s Al Taawoun 2-1 to advance to the Round of 16 of the 2017 AFC Champions League on Tuesday.

Al Taawoun needed to win to have any chance of advancing into the knockout rounds, but fell behind to a Jaber Ansari goal 19 minutes into the game.

Mohammed Al Saiari levelled the for the Saudis in the 36th minute before Rezaei claimed the winner, which takes Esteghlal into the next phase of the competition – where it will meet Al Ain – alongside group winner Al Ahli of the United Arab Emirates, Tasnim reported. 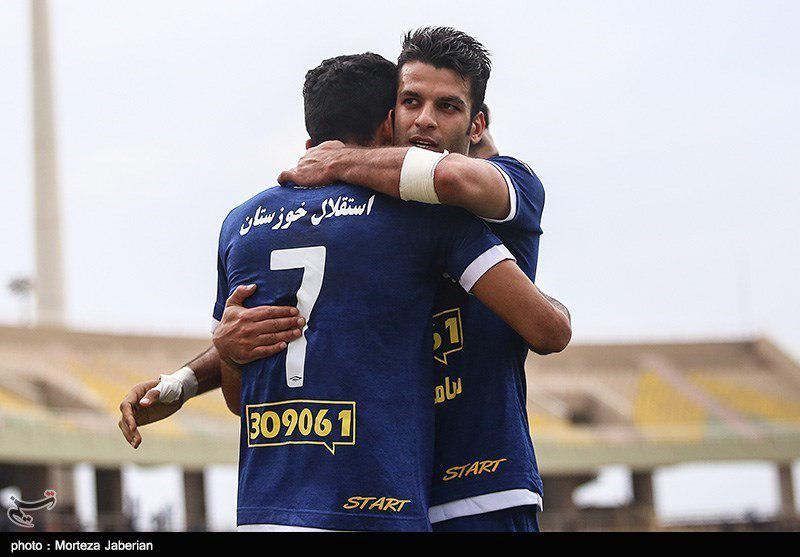 Iran’s Esteghlal Khuzestan also advanced to the 2017 AFC Champions League Round of 16 as Group B runner-up.

The Iranian team drew 1-1 with Al Jazira of the UAE in Ahvaz’s Ghadir Stadium.

Humaid Ahmed gave the visiting team the lead shortly before the interval when he found the back of the net from outside the area to give the bottom side hope of a first win of the campaign.

Table-topper Lekhwiya of Qatar defeated third-placed Al Fateh 4-1 in the other Group B game of the night.