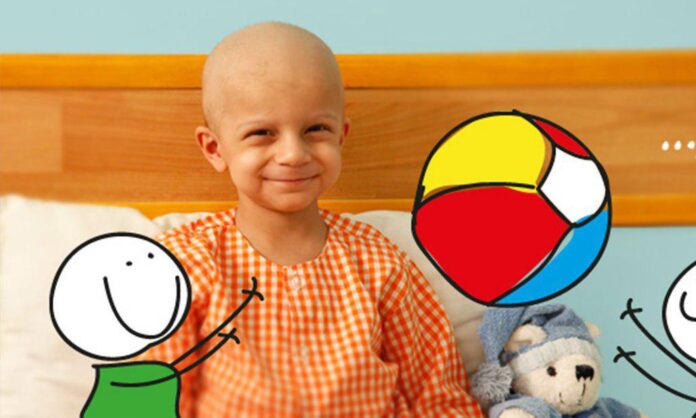 An Iranian Twitter user has applied a smart trick to raise funds for the Iranian Mahak Society to Support Children with Cancer.

“Hello friends. It’s my birthday today, and I don’t remember having received a present from anybody, so far. As I don’t want this to become an irritating memory for me, I want you to deposit Rls. 10,000 [some 9 cents] at my account with the following bank card number.

And a debit card number appeared at the end of the message.

The message received mixed reactions from users. The majority of Twitter users were suspicious of what he or she was doing and passed different judgements.

Some users described the message as a ploy to gain access to citizens’ bank account data. Some called that person a swindler.

However, the story took a different turn when some users believed him/her and paid the said amount as a birthday gift. Then it transpired that the debit card number the user had mentioned belonged to the Iranian Mahak Society to Support Children with Cancer.

Afterwards, the number of people depositing money increased and some even paid amounts more than Rls. 10,000. From a certain point on, the type of comments changed and the number of such comments increased:

* I’m sorry that I jumped to conclusions. I would have probably not given any money to you as a gift if I hadn’t read the comments. I apologize for my hasty mind. Please forgive me. Many congratulations on your birthday. I hope to see you one day when I will give you a beautiful gift.

* No tweet had ever surprised me as yours did. In this timeline when many are after worthless issues, this birthday tweet was one of the most beautiful signs that love of humanity is still alive.

* First, I really thought it was your own bank card number. I just decided to deposit the money as fun when I suddenly realized that it was in the name of MAHAK. Bravo!

The Iranian Mahak Society to Support Children with Cancer is a charity NGO which began its work in 1991 with the aim of helping under-16 children suffering from cancer and their families.

Over its 28 years of activity, the non-profit organization has secured tremendous achievements in charity, treatment and research domains by relying on the contributions of altruistic people and the cooperation of officials. Mahak has now turned into one of the cancer treatment hubs in the Middle East.