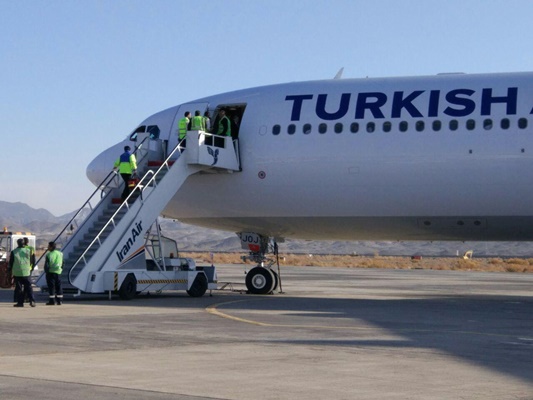 An Airbus A330-300 which was en route from Istanbul to Vietnam made an emergency landing in Zahedan, southeastern Iran, because of a passenger’s critical condition.

According to a Farsi report by IRIB News Agency, early on Saturday morning, an Airbus A330-300 plane belonging to Turkish Airline departed Turkey’s Istanbul for Vietnam.

However, the critical conditions of a passenger made the pilot request permission for landing in Zahedan International Airport, southeastern Iran.

“The patient was transferred to Khatam Hospital of Zahedan, and is being treated by the medical staff,” Arabi added.

“The airplane and its passengers are now in the airport, waiting for the final decision made on the patient’s conditions.”