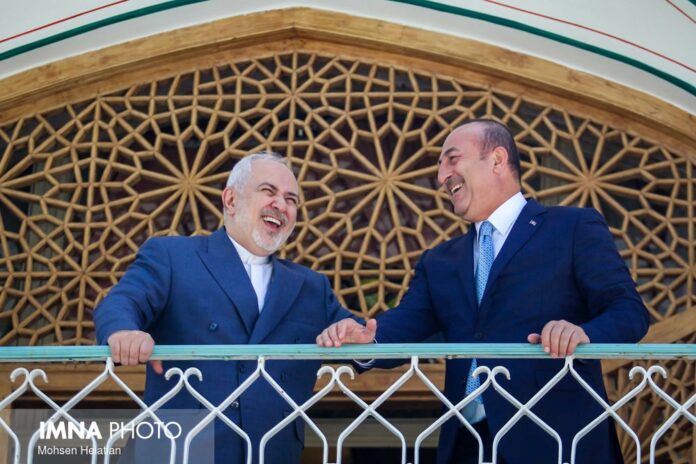 He made the comments in a Friday meeting with Iranian Foreign Minister Mohammad Javad Zarif in Isfahan, central Iran.

During the talks, the Turkish foreign minister expressed satisfaction with his visit to Iran and the historical and cultural city of Isfahan, and said Ankara is ready to deepen and strengthen mutual ties with Iran in various political, economic and cultural areas.

Iran’s top diplomat, in turn, said bilateral ties between Iran and Turkey have been developing in the right direction.

He said the visit of his Turkish counterpart is highly significant for developing strategic relations between Iran and Turkey and the signing of a document on political consultations between the Iranian and Turkish Foreign Ministries.

The two officials also exchanged views on issues in energy, banking and tourism.

The most significant regional and international developments particularly the situation in Syria, Yemen and the Persian Gulf were among other issues which the two sides discussed.

Following the meeting, the two sides signed the agenda of talks between the Iranian and Turkish foreign ministries. 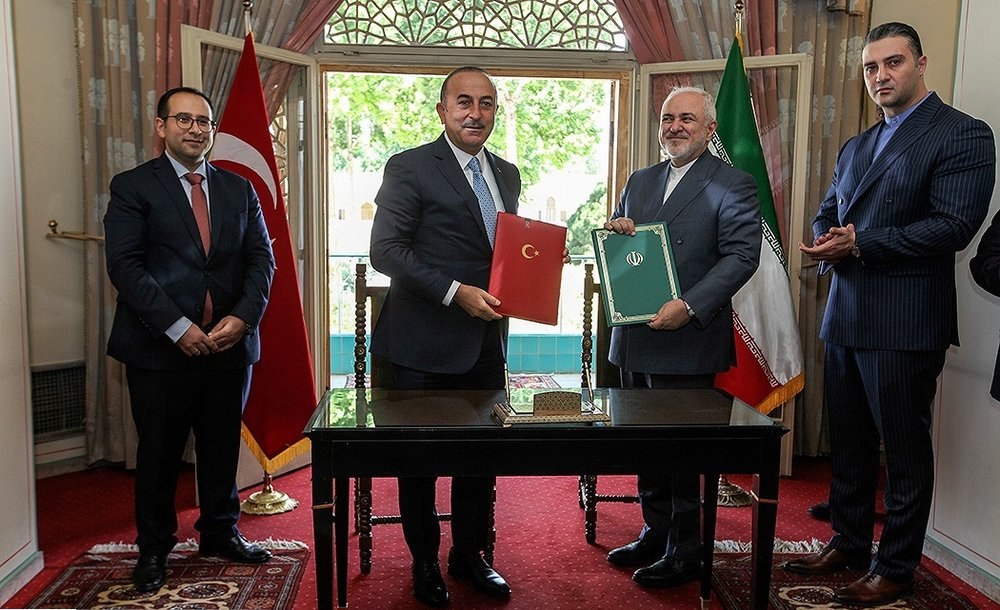