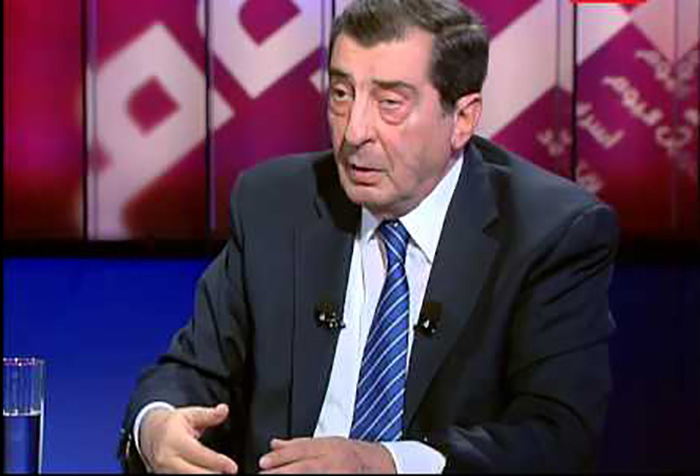 Lebanon's former deputy parliament speaker Elie al-Ferzli believes that the tensions between Riyadh and Ankara will increase after the recent coup attempt in Turkey.

Here is IFP’s translation of excerpts from IRNA’s interview with Ferzli:

“There is a growing conflict between Turkey and Saudi Arabia over the leadership of Sunni Muslim world in the new global structure,” Ferzli said.

He further described as “surprising” the attacks of Saudi media against the Turkish President Recep Tayyip Erdogan since the first day of the coup, and noted, “Saudi Arabia is afraid of Turkey and the Islamic Republic of Iran, which is the leader of Shiites in the global order.”

“Riyadh is afraid of Iran and Turkey because it thinks they are behind the decrease of Saudi influence in the Middle East.”

“Therefore, one can understand why Saudis are hostile towards Iran and long for Erdogan’s overthrow, particularly because they are worried about the expansion of Muslim Brotherhood’s presence in the Muslim world from Indonesia to Lebanon,” he went on to say.

“What we saw after the recent coup in Turkey – the arrests and court rulings – was far beyond the punishment of putchists, and ran counter to democracy. Such moves will move Turkey towards deep and endless crises,” the Lebanese politician noted.

“The arrest of military personnel behind the coup is understandable, but the punishment and conviction of other people on the pretext of their personal thoughts and opinions is nothing but a violation of democracy.”

“Despite the defeat of putchists, I believe the coup in Turkey was successful!” he noted.