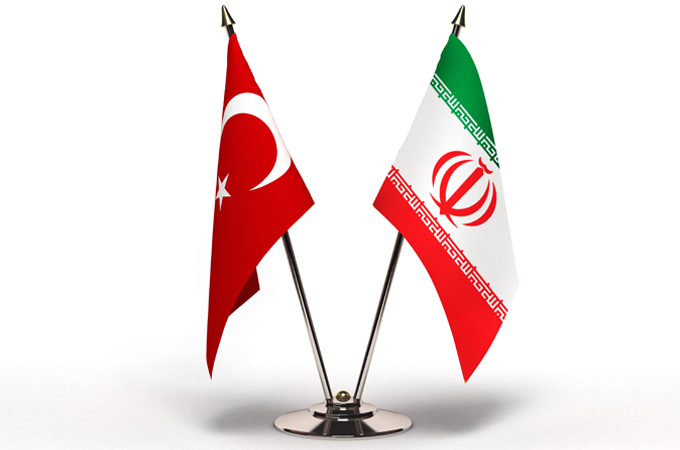 Turkish Foreign Ministry’s Representative in Istanbul Uğur Kenan İpek underlined the necessity for Tehran and Ankara to start a fresh round of mutual cooperation given the ‘golden’ opportunities lost in the past.

In a meeting with Iran’s outgoing Consul-General in Turkey Mohsen Mortezaeifar, İpek said that Iran and Turkey have lost golden opportunities in the past for enhancing their solidarity and cooperation.

He further stressed that the two neighbouring states should start a new era of collaboration, particularly after the recent failed coup attempt in Turkey, as reported by IRNA and translated by IFP.

“After the failed coup, the two countries should open a new chapter of bilateral ties, and unlike the past, they should develop new relations,” İpek went on to say.

Mortezaeifar, for his part, reminded the Turkish official of the stances held by Tehran during the coup attempt, and noted that such moves indicate Iran considers Turkey’s security as its own.

“Ties and cooperation between Iran and Turkey benefit Islam and Muslim countries,” he noted.

He also pointed to the recent meetings between Iranian and Turkish officials in Tehran and Ankara, and said, “These meetings demonstrate the firm resolve by both countries to enhance unity and solidarity in order to settle regional crises, especially the ongoing crisis in Syria.”