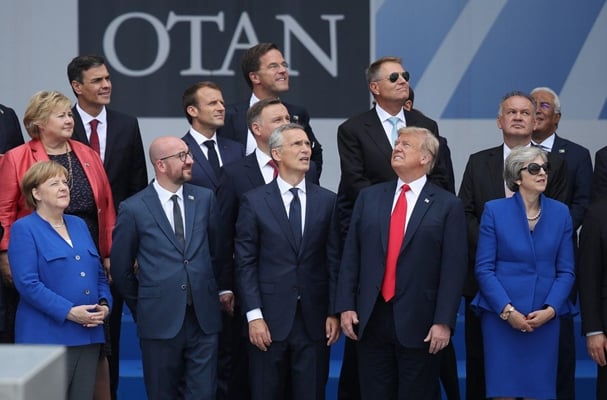 Trump finally travelled to Britain, Washington’s key ally, one and a half years after he took office as president. During his stay, Trump meet with Queen Elizabeth, British Prime Minister Theresa May and other UK officials.

Trump was originally scheduled to visit Britain in June 2017, but Britons were opposed to his trip because of his anti-Muslim policies and his executive order that banned migrants of some Islamic countries from entering the US.

Afterwards, Trump’s trip to the UK was postponed several times. Now, as Trump was visiting Britain, people across the country came to London to stage a protest rally. 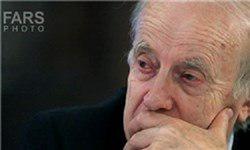 Rodney Shakespeare, a British political commentator, has, in an interview with Fars News Agency, weighed in on Trump’s trip to Britain and its ramifications.

He referred to the massive protest rallies against his visit, saying British people are fed up with Trump.

Shakespeare said Trump reneged on Washington’s commitments under the Iran nuclear deal, breached the Paris Climate Agreement and has dragged the world into a trade war. He said Trump is an anti-Muslim figure as well.

Therefore, the commentator noted, the UK government has arranged Trump’s trip in such a way that he will visit anywhere, but London.

He said the UK and the US had special relations in the past, but now the US is not reliable. There is no way London can trust the Trump administration when it comes to having good trade relations with the US, added the analyst.

According to the commentator, Trump is selfish and unwise, so the US and Britain are unlikely to have special relations in the future.

Shakespeare said the Trump administration has affected and harmed transatlantic relations permanently. He said the US definitely has a lot of political and military power at the moment, but its political power is diminishing to a great extent. He noted the United States’ economic power is deteriorating as well. He said the world is changing, and a multipolar world will soon emerge.

He said Trump has clearly announced that NATO members in Europe must allocate more spending to the organization, and added Trump will likely go ahead with his demand. He said Europe will probably decide to form its own army, in which case NATO could be greatly weakened.

The commentator also touched upon Britain’s plan to leave the European Union. He said London plans to have better trade relations with the US after the Brexit goes into effect, but this is a far-fetched idea. He said Britain favours free trade relations, but Trump is unlikely to be happy with it.

Shakespeare also touched upon the Iran issue. He said negotiations over Iran have no chance of success. The analyst said Trump intends to bring Iran’s oil exports to zero.

According to the commentator, there is only one way that Washington can do this, and that is to station vessels in the Persian Gulf, so that Iranian oil tankers will not be able to leave ports.

He said President Rouhani has also announced that if Iran’s petroleum exports are stopped, there will be no replacement for it.

He further noted that Trump not only wants to wreck the Iran nuclear deal, but is determined to shatter Iran. Shakespeare said he believes there is no chance for talks over Iran, and even if negotiations take place, they will result in no change.