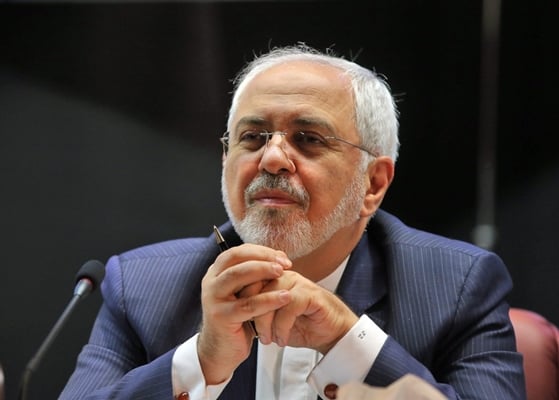 Iranian Foreign Minister Mohammad Javad Zarif says the hollow verbal threats by US President Donald Trump against Iran will end up in the Islamic Republic’s interests in the long run.

In an address to a meeting of Iran’s Chamber of Commerce on Sunday, Zarif said the US decision to withdraw from the Iran nuclear deal has tarnished the country’s image at the international arenas.

“In the past, most countries refused to cooperate with Iran because the country was portrayed as a notorious state in the world but today this is the US under Trump administration which has to pay the price of being notorious for its pullout of  international treaties,” he was quoted as saying in a report by ILNA.

He underlined that though Trump’s anti-Iran threats may inflict a blow on Tehran in the short term, they would end up in the country’s interests in the long run.

He said many maintain that the US withdrawal from the JCPOA means that the nuclear accord suffers from some flaws.

Elsewhere in his remarks, the Iranian top diplomat said to achieve its goals, the US doesn’t hesitate to resort to tricky measures and psychological war. “It is now seeking to force Iran to pull out of the JCPOA.”

He went on to say that except for the US and a few tiny states in the Persian Gulf, no other state in the world is following in the footsteps of the US when it comes to the JCPOA. “Even Canada says that it wants the nuclear deal to be preserved.”

According to Zarif, Iran can play a leading role in the JCPOA’s success or failure. “But we should have this point in mind that the failure of the nuclear deal is dangerous for Iran. We may decide to leave the deal in the coming stages but at present this is not our choice.”

Zarif further asked why on the earth some people inside the country should cast doubt on its achievements. “They maintain that the JCPOA has had no achievement for the Islamic Republic.”

He concluded that the enemies are seeking to inflict a heavy blow not on the Islamic establishment but the whole Iran, and thus all Iranians, from reformist and conservative to non-partisans and even opponents of the Islamic Establishment, must unite against the country’s enemies.