Trump’s Gov’t Worst, Most Ruthless Ever in US History: Iran 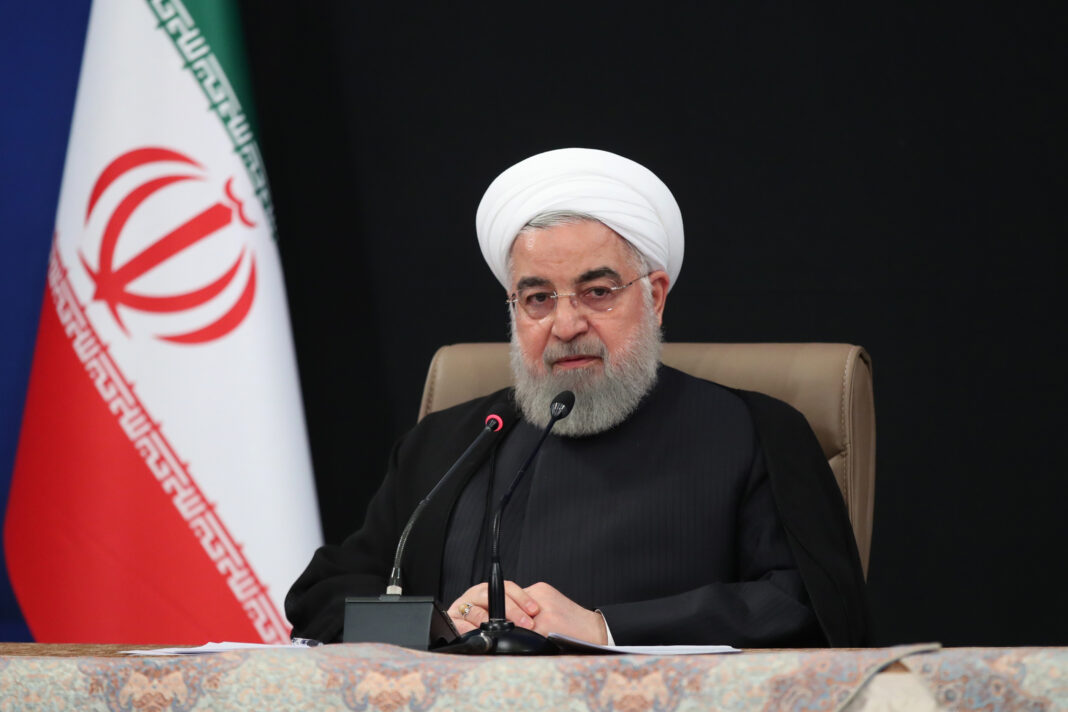 Iranian President Hassan Rouhani says the incumbent government of Donald Trump is the worst, most ruthless and anti-human of all in the US history.

In comments on Wednesday, President Rouhani said the ruling elite in the White House are the evilest ever.

“I can’t remember White House authorities have ever, in the US history, been as anti-human, ruthless, merciless and weak as they are now,” he said.

“There is a group of people who don’t know much. You see, it looks like the US regime’s secretary of state is unfamiliar with the ABC’s of politics. I can’t remember any US government ever like this,” he noted.

He once again lashed out at the Trump administration for refusing to lift sanctions on sales of medicines and medical equipment to Iran.

“The Iranian nation and government are facing a unique tough test. It is right that this virus outbreak has gripped other nations as well, but no nation [except Iran] has been gripped by coronavirus while being lashed by the harsh blows of sanctions and blockades for two years. If you know of a single case, please let us know,” said the president.

He then expressed gratitude to all Iranians for contributing heavily to the campaign against coronavirus since three months ago when the virus began to spread.

The president said the COVID-19 pandemic was a major test for Iranians.

“Here, I’m going to tell our dear people, God Almighty has decided that we deserve such a tough and difficult test; not everybody and every government and every nation and every group is subjected to hard and tough tests,” he said.